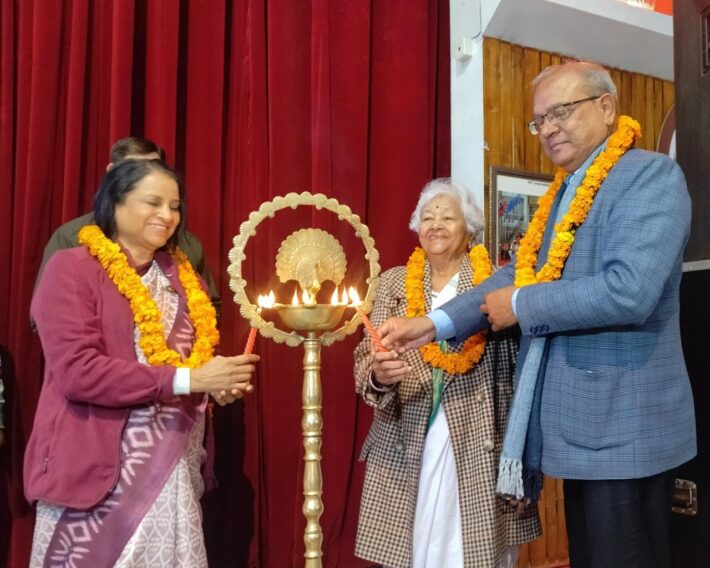 The first day of the two-day teacher empowerment program witnessed the participation of 200 government schools of Lucknow, Unnao and Barabanki districts of Uttar Pradesh. The selected schools are from the remotest areas of the districts. They have the greatest enrollment and highest student to teacher ratios, and hence the most challenging.

Immediately following the training, the schools will devote just one period per day to implement this highly disruptive pedagogy for the next 30-45 instructional days outside of holidays that remain between now and the close of the academic session at the end of March. In a research design, the improvement will be measured scientifically between pre- and post-tests and those in the treatment versus control group of schools. In a similar attempt in Shamli, the results have been quite remarkable within 45 days.

A special attraction of the day was listening to five teachers from Shamli who have been implementing ALfA since the end of August. They shared their encouraging success stories. Arvind Kumar Baliyan who teaches Class 2 in Primary School Kairi said he has 70 students in his class. Most of them could read, write and do basic numeracy after just 45 instructional days. The children could read their own textbooks and understand them. They were posing questions for each other and today they are all working beyond the NIPUN goals. Such inspiring success stories have also been shared by the other government school teachers from Shamli where the program expanded from 10 to 210 schools after a few weeks of implementation.

DEVI Sansthan was approached by the Union Ministry of Education, to implement its disruptive FLN Solution ALfA in two of the low performing districts of India, Shamli in Uttar Pradesh and Sambalpur in Odisha. Besides in-person training, DEVI is all set to train the nation’s teachers in free MOOT or Massive Open Online Training, to greatly amplify the impact of its pedagogy on FLN.

“Inspite of hard work by the teachers, the improvement in FLN levels is not dramatic. ALfA is like the mobile phone which not only provides better education but also achieves more than traditional education even when it is done better. With ALfA, children also learn valuable 6C skills of the 21st Century: Communication, Collaboration, Creativity, Critical Thinking, Character and Citizenship. We invite everyone’s introspection.” said Dr Sunita Gandhi, Founder, DEVI Sansthan, a former Economist, The World Bank. 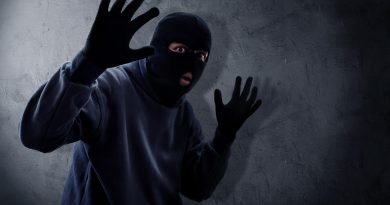 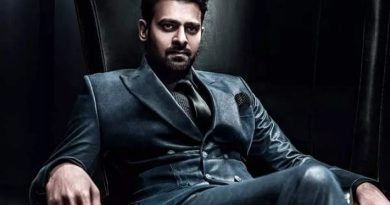