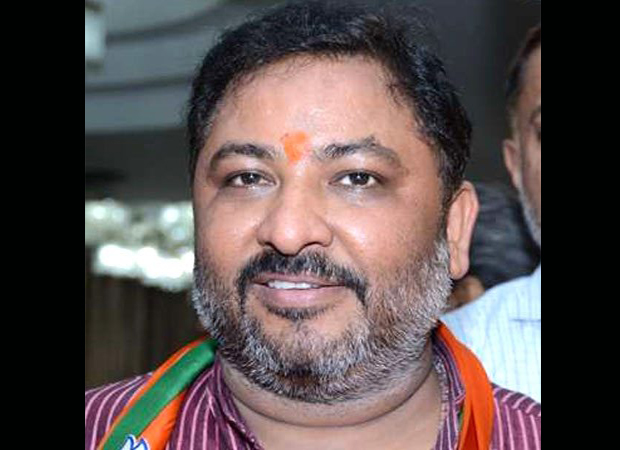 Lucknow: The Minister of State (Independent Charge) for Transport, Uttar Pradesh,  Dayashankar Singh held a review meeting with the officials of the Transport Department/Corporation through video conferencing at, Aliganj, Lucknow . He directed all the divisional officers to take the one-time penalty scheme to the bus operators. Action will be taken against the districts where the progress report of OTS is slow.

Singh said that after holding talks with all the school/college managers, take out a road safety rally on September 17 and administer the oath of road safety to the officers/students so that road safety can become a mass movement. He said that the Chief Minister is strict about the road accident. The state government aims to reduce road accidents by 50 percent. For this, make road safety club more functional and useful in schools/colleges. Also ensure strict legal action against those who do not follow road safety rules.

Dayashankar Singh said that the officers should identify unauthorized buses and they should be given a chance to enter into agreement with the Transport Corporation. Buses whose condition is good will be operated on main and rural routes. He directed the officials of the Transport Department and the Corporation to work in a teamwork manner.

Dayashankar Singh said that the officers should take special care of the basic amenities of the passengers at the bus stands. Get all the RM/ARM inspections done and fix the passenger amenities. Providing better arrangement of toilets, drinking water and cleanliness to the passengers is the top priority of the state government.

Singh said that theft of diesel/petrol and tickets would not be tolerated and strict action would be taken against the guilty. He also instructed the drivers/operators to keep polite behavior with the passengers. He said that the luggage charge is not being collected properly in the buses of the Transport Corporation. Due to which the department is losing a lot of revenue. Be sure to charge the luggage charge properly.

Dayashankar Singh said that all RTO/ARTO challaned vehicles should make arrangements to provide land for parking and connect these parking places with the concerned police station. This will solve the system of keeping their invoiced vehicles. 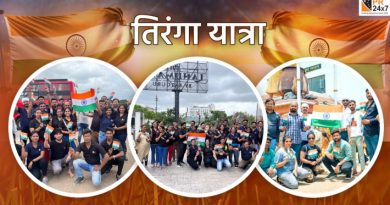 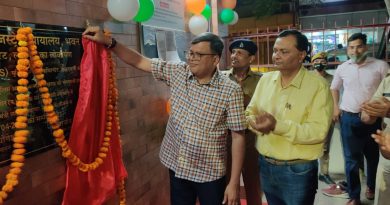 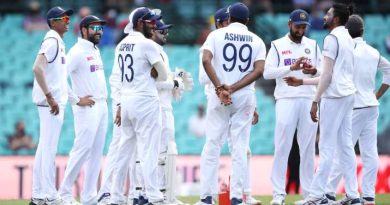