The storyline revolves around, a girl named Meera. Meera sees a family leading a happy life while travelling on a train daily. One fine day life changes. Apart from Parineeti, the film also has other powerhouse performers like  Aditi Rao Hydari, Kirti Kulhari and Avinash Tiwari in important roles.

Initially scheduled to release on May, it got postponed due to pandemic. It is a remake of the Hollywood film of the same name, in which Emily Blunt played the lead role. The Hollywood adaptation was based on Paula Hawkins’ novel by the same name.

The Parineeti Chopra starrer is said to be a sequel of Ribhu’s Bard of Blood which he created for Netflix. Bard of Blood saw Emraan Hashmi play lead. The series was produced by Shah Rukh Khan. Parineeti Chopra’s film is the sequel of this series. Parineeti was last seen on screen twice in 2019. She had a special appearance in Akshay Kumar’s film Kesari, while in Jabariya Jodi she appeared alongside Siddharth Malhotra.

Two phases down, the U.P. polls are finally in full throttle mode 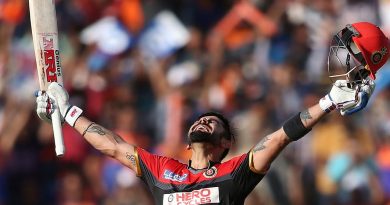 Lucknow: Keeping in mind the convenience of the general public,  DCP West Somen Verma inaugurated the visitor’s room of Naka