Gandhinagar: In the last five assembly elections held on 182 seats for power in Gujarat (Gujarat), the Congress (Congress) has faced continuous defeat. Statistics of the Central Election Commission show that NOTA, Independents and other parties spoil the electoral arithmetic of Gujarat. Congress has lost three out of five assembly elections by the same number of votes as independents, other national parties and local parties of Gujarat.

According to the commission, 5,51,594 people had pressed the NOTA button in the 2017 assembly elections. While Independents, other national parties and local parties got a total of 17,79,838 votes. All these votes together make a total of 23,31,432 votes. On the other hand, Congress lost in this election by 22,86,370 votes. It is clear that independents, other parties and NOTA got 45,062 more votes than the number of votes Congress lost.

This party is at the forefront of spoiling the vote count

Talking about the last five assembly elections in Gujarat, BSP, CPI, CPM and NCP were at the forefront in cutting votes. Similarly, local parties included parties like JDS, JDU, SHS and SP. In the 2017 elections, the BSP fielded 139 candidates. The party got a total of 2,06,768 votes but not a single candidate could win. In the 2002 elections, 81 candidates of NCP got 3,49,021 votes but no one was able to win.

In the 1998 elections, the BJP became the single largest party with 73,00,826 votes. Congress was the second largest party with 56,77,386 votes. Congress was defeated in this election by 16,23,440 votes. On the other hand, the All India Rashtriya Janata Party (AIRJP), a local party alone, got a total of 19,02,171 votes. AIRJP fielded a total of 168 candidates. Out of this only four could win while 114 had forfeited their deposits. 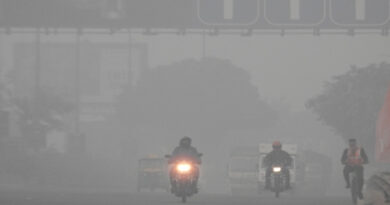 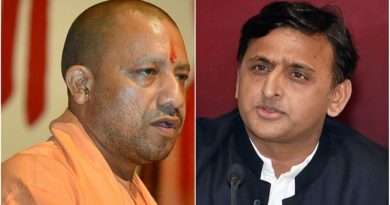 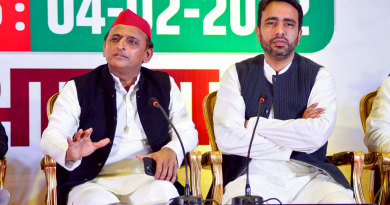 Which way the Samajwadi Party wind blows remains to be seen