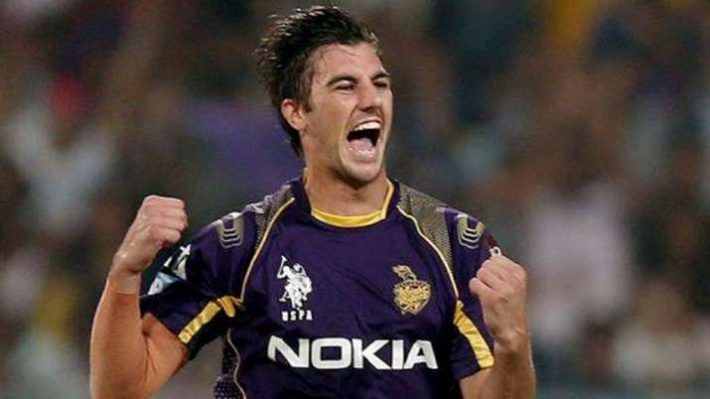 Mumbai: Kolkata Knight Riders (KKR), which is on the verge of being out of the playoff race in the Indian Premier League (IPL) 2022 season, has suffered a major setback. The team’s star player Pat Cummins has been ruled out of the tournament due to injury. Australian Test team captain Cummins will return home soon.

Australian cricket website cricket.com.au gave this information. Pat Cummins has taken rest from IPL due to minor hip injury. His injury is not very serious, so he will recover soon. He is expected to recover before the next Sri Lanka tour.

Pat Cummins was associated with his team in this IPL season too late. He was earlier on Pakistan tour. After returning from there, Cummins joined the IPL. Pat Cummins played only 5 matches in this season, taking 7 wickets. During this, Cummins also showed amazing  skills with the bat and scored a total of 63 runs while putting a fifty. Cummins was bought by the Kolkata franchise in a mega auction for Rs 7.25 crore.

At the same time, Kolkata team is currently standing on the verge of being out of the playoff race. The team has won only 5 matches out of 12 so far and has 10 points. KKR now have two matches to play. Even if the Kolkata team wins both its remaining matches, it will still have only 14 points. In such a situation, KKR will have to pray for the rest of the teams to lose all the matches and lag behind in the net run rate. It is impossible for this to happen.

Upset over a long pending family dispute, farmer sets self ablaze at the heart of Hazratganj

Instead of bypass, Roadways buses will move via villages and cities