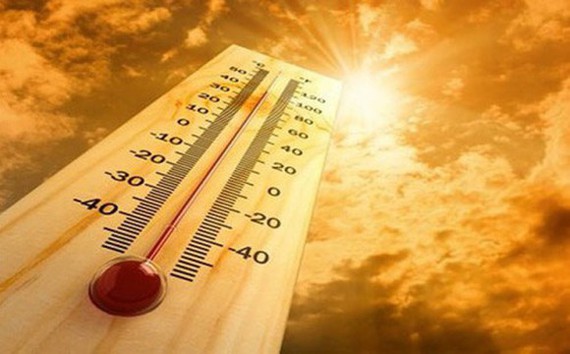 Lucknow: The mercury levels in the state capital have crossed the unbearable mark.  One is getting the feel of peak summer in March itself.  The morning sun is becoming unbearable now. The maximum temperature is likely to be 39 and the minimum temperature is 21 degree Celsius in Lucknow. The weather will be clear throughout the week and there will be strong sunshine. 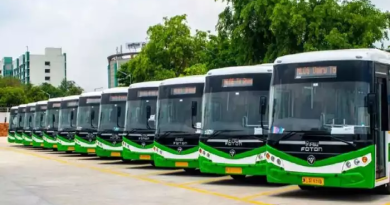