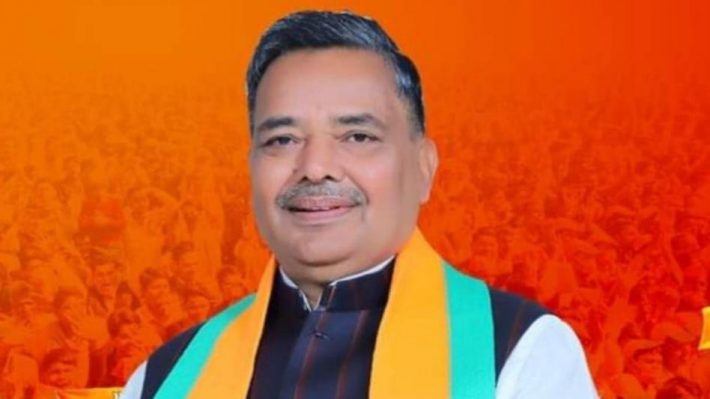 Basti: To promote tourism, tourism development plans are being completed in the entire state to attract more and more people by renovating and beautifying the places of historical, religious and archaeological importance located in the districts. In this sequence, various schemes have been completed in Basti and Sant Kabir Nagar districts.

Giving this information, the Minister of Tourism and Culture,  Jaiveer Singh said that the development of Jharkhand’s temple at Belharkala in Sant Kabir Nagar district has been done at a cost of Rs.60.49 lakh. Similarly, under the announcement of Hon’ble Chief Minister, tourism development of Bhadeshwarnath Dham in district Basti has been completed at a cost of Rs.66.90 lakh.

Jaiveer Singh also informed that the tourism development of Sama Mata Mandir located at Semriyawan in Sant Kabir Nagar district will cost Rs. 66.57 lakh under the announcement of Hon’ble Chief Minister. The development work of Shiva temple at Belduha, located in the same area, has been done with an amount of Rs. 8.41 lakh.

The Tourism Minister also informed that under the announcement of Hon’ble Chief Minister, the tourism development of Ramrekha, the halting place of 84 Kosi Parikrama Marg in Basti district, Rs.90.24 lakh and the development work of Ashram in Charitable Trust of Hanuman Bagh Chakohi, the second halting site, Rs.132.62 lakh and Basti. The work of Tapsi Dham, a historical site located at village Kasila (Harai), has been completed with a cost of Rs 191.86 lakh.

Lucknow Mayor sets example with composting at own home