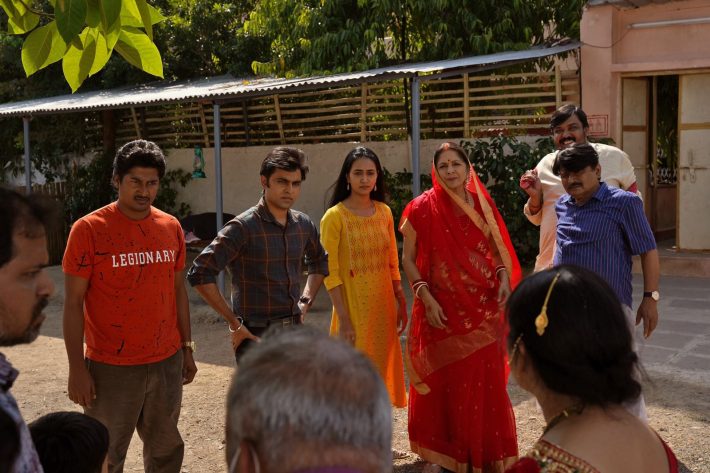 Mumbai: Panchayat Season 2, the talk of the town, cities and villages, just like Phulera. This light-hearted show, on Amazon Prime Video has once again given a heart-warming and enjoyable experience to audiences that is everlasting. Fans have loved the comedy drama so much that it’s now part of day-to-day conversations, reels on social media as well as compare it to a host of popular characters, movies and web series. Having made a place in the heart of one and all, here are three places where Panchayat has made a name for itself in pop culture.

Arturo Román from Money Heist:There are many characters on screen, who don’t just get on our nerves, but on our minds too. A constant menace in the lives of one and all in the village, fans have compared the character of Banrakas aka Bhushan, to Arturo Román from Money Heist. You just know that he’s going to made life miserable for everyone around him. Whose the worse out of Arturo or Bhushan, we’ll leave that up to you to decide.

Dil Chahta Hai: What is it with the best of friends coming in a group of three. If Dil Chahta Hai gave us the likes of Akash, Sameer and Sid, Panchayat has given us the terrific trio of Abhishek, Vikas and Bhushan Ji and it’s no surprise to see fans compare the two on social media. Always having each other’s back and bringing out the best in their friends, we certainly do hope that this friendship gets more stronger and closer in the seasons to come.

Swades: There are many parallels that one can draw with the iconic 2004 film by Ashutosh Gowariker and Panchayat. Watching Mohan and Abhishek struggle to fit in during their initial days at the village, how the village is a character in itself, the struggles and stories of the villagers, to the protagonists finally realizing that this place feels like home, the list goes on and on. What’s more, with a host of references given to Swades in Panchayat, it’s no surprise to see audiences compare the two.

Outsiders, Migrant Labourers quite a factor in this Panchayat election 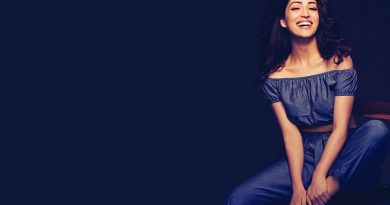 “Reliving so many beautiful moments through the journey” says Yami Gautam on the Vicky Donor’s anniversary!