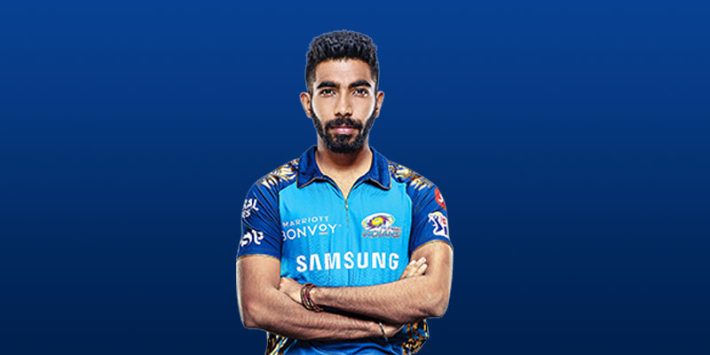 Mumbai: Mumbai Indians vice-captain and pacer Jasprit Bumrah feels that his team is going through a phase of change in the current season of the Indian Premier League and new players to the franchise need to understand the pressure situation in the tournament. How is it dealt with. Mumbai Indians team has lost its first four matches of the current season. The five-time champion team is missing a lot of options in bowling.

Bumrah said, ‘It is a period of change and every team has to go through it. Every cricketer understands this. There are many new players in the team and we are going through a similar phase. “To be successful in IPL, you have to understand the format of this league and learn how to deal with pressure,” he said.

It is important for Bumrah that the team stays in the present instead of emphasizing on the past. He said, ‘We have to leave the past and live in the present. It is true that so far things have not gone according to plan, but we keep on fighting and finding ways to succeed.

He said that the role of toss has been very important in this IPL. Bumrah said, ‘If it was in my hands, I would have won the toss in every match. It really helps.’ Mumbai Indians have to play a match against Punjab Kings today. Mumbai Indians is the only team that does not have a single win in its account so far. 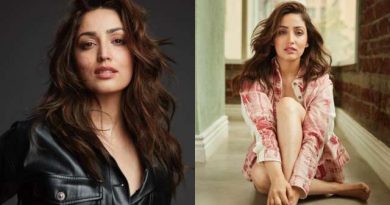 Yami Gautam gives chic a new meaning with her look at a recent business event! 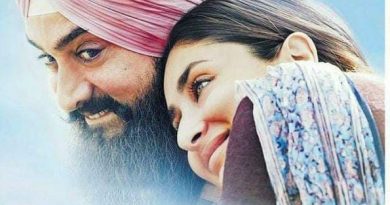 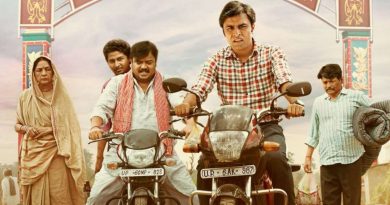