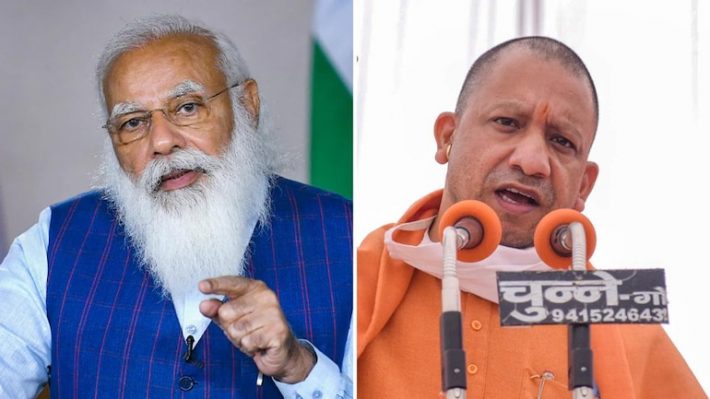 Lucknow: The first round of voting for the Uttar Pradesh assembly elections took place on Thursday. Now all the parties including BJP, SP, BSP have started gearing up for the next phases in the state.

The second round of voting is to be held on February 14 and the last day of campaigning for the same is February 12. Meanwhile, PM Narendra Modi is reaching Patiali in Kasganj district on Friday to address a public meeting. During this, CM Yogi Adityanath will also be with him.

In the first round of voting held on Thursday, 60 per cent voters came out of their homes and cast their votes. The highest voting percentage was recorded in Shamli at 69 per cent, while the voting percentage in Ghaziabad was reduced to 55 per cent.

A New Initiative for the Trader Community

Savor The Authentic Taste of Awadhi Cuisine, Only at Awadh Tales