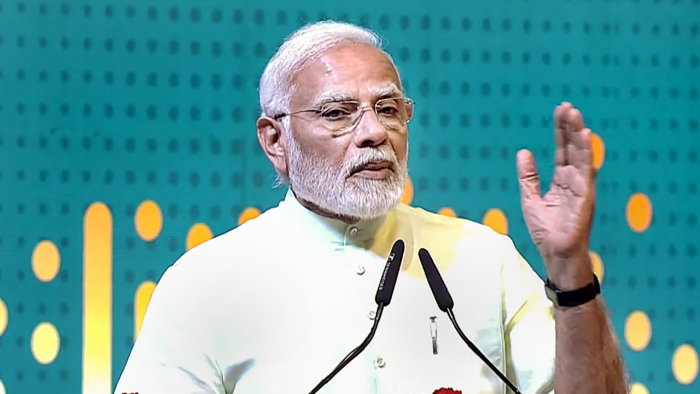 New Delhi: Prime Minister  Narendra Modi will inaugurate the 26th National Youth Festival in Hubbali, Karnataka on 12th January 2023 at around 4 PM. The programme is being held on National Youth Day, which is celebrated on the birth anniversary of Swami Vivekanand, to honour and cherish his ideals, teachings and contributions.

The National Youth Festival is held every year to provide exposure to our talented youth at the national level, along with galvanising them towards nation building. It brings diverse cultures from all parts of the country on a common platform and unites the participants in the spirit of Ek Bharat, Shreshtha Bharat. This year, the Festival is being held in Hubballi-Dharwad in Karnataka from 12th to 16th January, with the theme being “Viksit Yuva – Viksit Bharat”.

The Festival will witness the Youth Summit, which will witness plenary discussions on five themes stemming from G20 and Y20 events viz. Future of work, Industry, Innovation and 21st Century Skills; Climate change and disaster risk reduction; Peace building and Reconciliation; Shared future-youth in democracy and governance; and Health & Well-being. The Summit will witness participation of more than sixty eminent experts. Several competitive and non-competitive events will also be held. Competitive events will include folk dances and songs, and will be held to provide an impetus to local traditional cultures. Non-competitive events will include Yogathon which aims to mobilise close to 10 lakh people to do Yoga. Eight indigenous sports and martial arts will also be presented during the event by national level performers. Other attractions include Food Festival, Young Artist Camp, adventure sports activities, special Know Your Army, Navy and Air Force camps, among others. 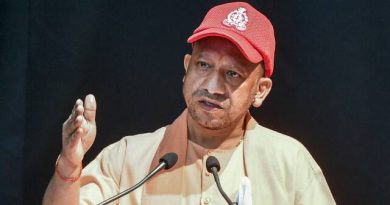 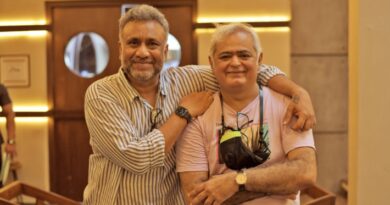 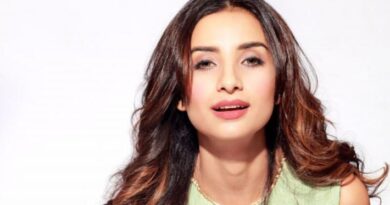 Patralekhaa is all set to charm audiences in ‘Aar Ya Paar’ this December; finishes 4 back-to-back projects