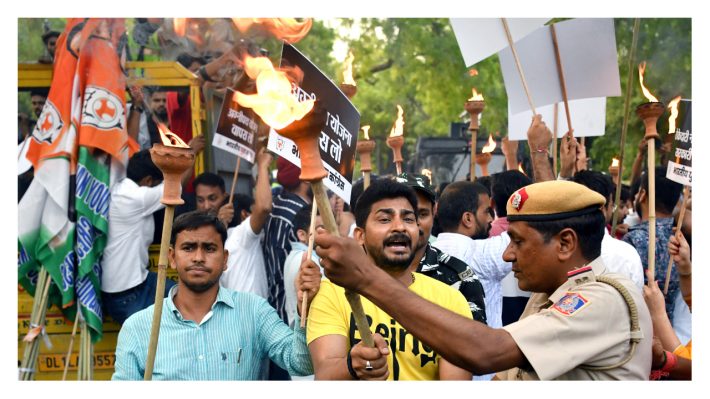 New Delhi: The Agneepath scheme, recently announced by the central government, is being fiercely opposed in many states of the country. However, maximum protest is being seen in Bihar and UP. Protest continues in Bihar  and during this time some people have also set fire to trains. Meanwhile, the government is constantly defending the plan, while the opposition is attacking the government.

Congress leader Priyanka Gandhi Vadra  attacked the government over the Agneepath scheme amid protests across the country. She said that the BJP government needs to amend the rules under the scheme soon after its announcement. Youth protests indicate that it has been imposed in haste. It should be withdrawn immediately.

In a tweet, Priyanka Gandhi said “not even 24 hours had passed” that the BJP government had to change the rules of the new army recruitment scheme. This means that the scheme is being forced on the youth in a hurry. Priyanka Gandhi further said, “Narendra Modi ji, withdraw this scheme immediately. Give appointments and put forth the result of stalled recruitment in Air Force. She demanded that the army recruitment (with age relaxation) be as before.

Amidst the opposition to the Agneepath scheme, the statement of Home Minister Amit Shah has also come to the fore. Shah said that a large number of youth would be benefited by this decision and through Agneepath scheme, they would move towards the service of the country and their bright future.

After the strong opposition to the Agneepath plan, the opposition is a constant attacker. Meanwhile, Congress leader Rahul Gandhi has also taken a dig at the government. He tweeted that the youth is angry with this scheme and they have rejected it like agriculture law was rejected by farmers, demonetisation was rejected by economists and GST by traders. Rahul said that the Prime Minister does not understand what the people of the country want because he does not hear anything except the voice of his ‘friends’.

Defense Minister Rajnath Singh has appealed to the youth to maintain peace after heavy opposition to the scheme. Giving great information, Rajnath Singh said that the recruitment process will start in a few days and all the youth should start preparing to join the army. He said that due to non-recruitment in the army for two years, the Prime Minister has increased the age limit for the recruitment of Agniveers to 23 years. 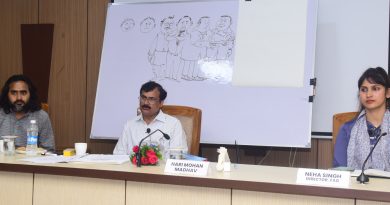 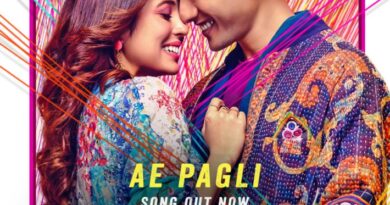 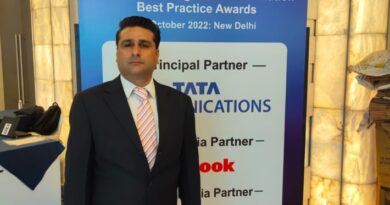