The officials of the Central Election Commission will hold a meeting with the officials of the Commission along with national and regional political parties from 4 o’clock on the first day i.e. Tuesday. On the same day, from 6.15 pm, he will hold a meeting with the nodal officers of the Police Department and the officers of the Central Police Force to discuss the election preparations. While meeting with various enforcement agencies from 7.30 pm to 9 pm, talks will be held regarding enforcement during election duty. 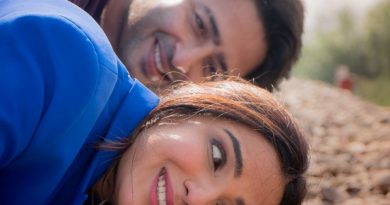 UPPCL must ensure quality and timeliness in its working: Dr. Mahendra Singh