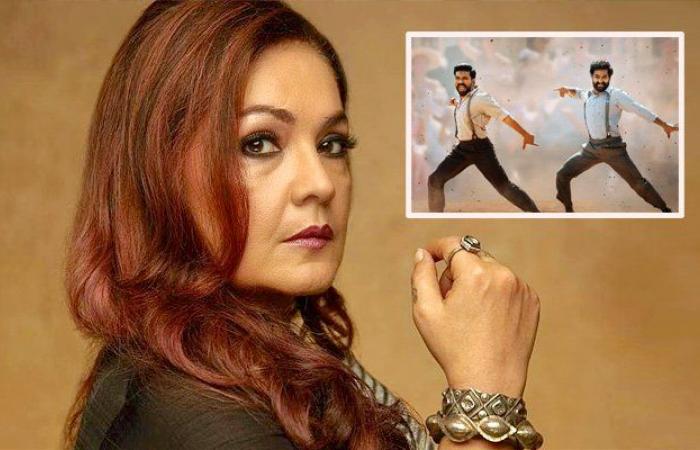 Mumbai: Telugu film ‘RRR”s historic win at the Golden Globes  has sent many people in the Indian film industry into a tizzy. However, there was also a section of online critics who expressed their displeasure over the film’s win, saying that the song ‘Naatu Naatu’ was too average and simple to win Best Song. Now Pooja Bhatt has come to the rescue of the film and has said that some people cannot tolerate others’ happiness. She has previously worked with music composer MM Keeravani in his earlier projects.

Naatu Naatu is a simple song

Writer Anirudh Guha said on Twitter, ‘Everyone who likes,’ but Naatu Naatu was so simple ‘and RRR was so average. ‘EWA that accent hehehe’ – must be having sad moments since childhood. No one’s happiness can be seen. Actress Pooja Bhatt, defending the film, replied to his tweet and tweeted, ‘It is the nature of a human being to bear his own sorrow but cannot tolerate the happiness of others.’

The musician later wrote on Twitter, “Overwhelmed by the response from all over for the Golden Globes (happy face emoji), thank you all for your wishes (folded hands emoji).” Keeravani accepted the award on stage at The Beverly Hilton Hotel. She defeated singers Taylor Swift, Lady Gaga and Rihanna. Later, Rihanna congratulated the RRR team. 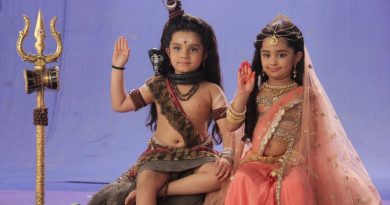 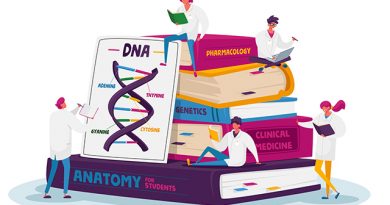 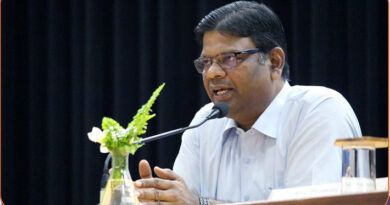