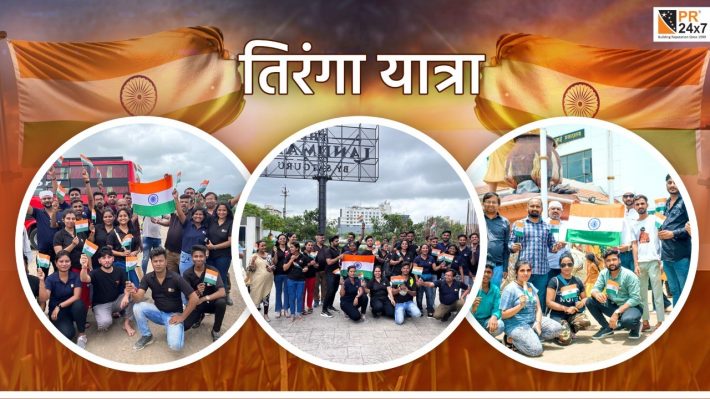 The PR team that left Indore on August 13, 2022, emphasized the importance of freedom amongst the villagers, emphasizing the ‘Har Ghar Tiranga’ campaign in the villages adjoining the highway. Along with this, tricolor distribution program was organized for the school going students. The Senior Vice President, Ujjain Singh Chauhan, along with other important members of the company; Vice President, Phool Hassan; Pawan Tripathi, Digital Head, made the Yatra a success with the flag hoisting on August 15, 2022.

During a media interaction, Ujjain Singh Chouhan shared, “We as a reliable company are committed to make our significant contribution in nation building. It is our duty to remember not only the freedom fighters but also the youth of the country. Together, we consider it our duty towards the country to bring all the countrymen forward for this. There is a lot of support from the people of the states.”

It is worth noting that apart from having a distinct identity in the Public Relations Industry, the company is also known to be at the forefront of its social corporate responsibilities. The company has established a strong presence at the national level by providing its quality services in more than 75 cities of the country. The ‘Tiranga Yatra’ organized from Indore to Shirdi is a living proof that the company is not limited to just corporate, but it is much more than that, which is always ready to put the nation and its sentiments above all else. Is. 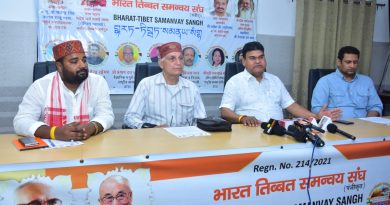 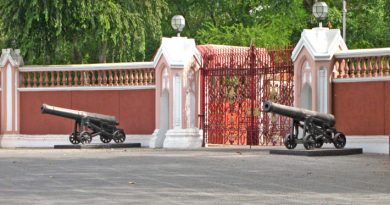 India gets its first virtual school launched by the Kejriwal government