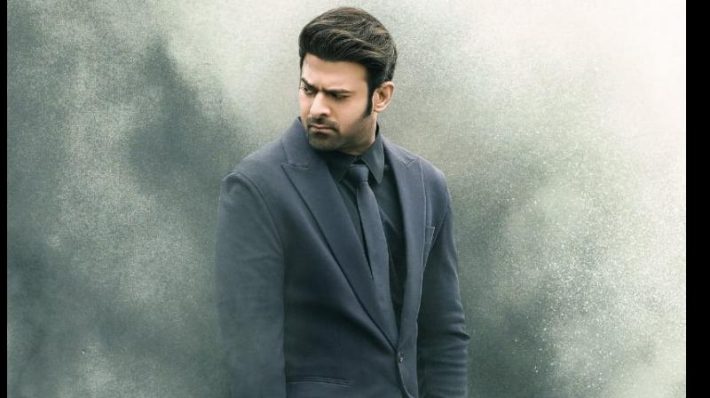 Mumbai: Prabhas has always brought a magnificent and charming presence on the big screen in his films. The actor has always stunned the audience by bringing a new variety of his acting spectacle in every film. Be it, a tough but most loved king in Bahubali, or an adorable lover boy magician, in Radhe Shyam, he has always made his presence count with his charm, which has made him a favorite name in the eyes of the filmmakers and which has been expressed by the director of his upcoming ‘Adipurush’, Om Raut.

Every filmmaker wants to work with a star like Prabhas, who gives his heart and soul to the film. The filmmakers want to squeeze every bit of his talent that delivers magic on the big screen. Om Raut who will be directing Prabhas in his upcoming ‘Adipurush’ said “Prabhas without a doubt is the biggest star in India”. The director seemed to be impressed by the presence of his persona that is going to create magic. He said, “He has the most expensive eyes and it’s a reflection of his heart”.

The director seemed very impressed by the alluring eyes of the star as he adds “I have managed to get Prabhas to convey the emotions that I have wanted him to, through his eyes”. This has definitely elevated the excitement of the audience to watch the megastar Prabhas in the mega-budget movie, Adipurush.

Prabhas is coming up with an amazing line-up of Pan-India films, like, ‘Adipurush’, ‘Salaar’, ‘Project K’ with Deepika Padukone and Amitabh Bachchan, and one is lined up with Sandeep Reddy Vanga named, ‘Spirit’. 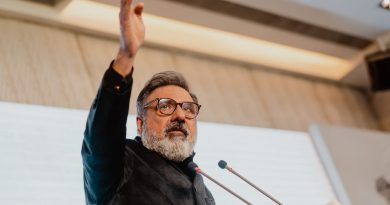 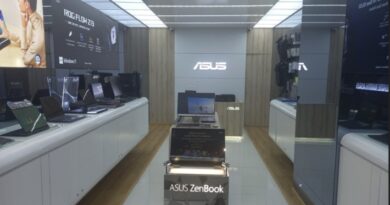