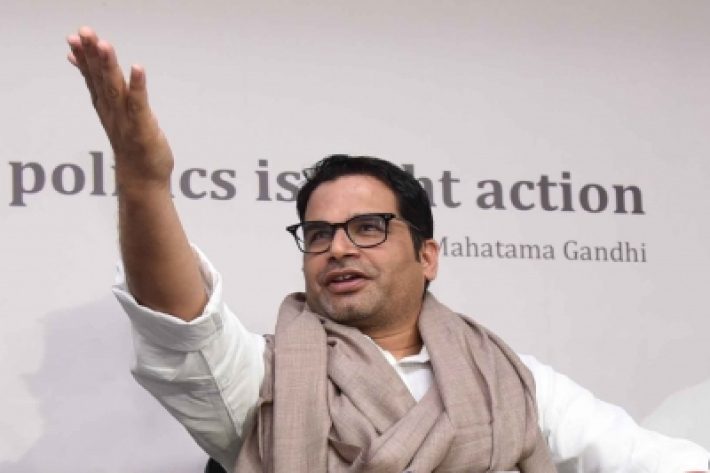 Patna: Election strategist Prashant Kishor has announced to start a new political journey by tweeting today, his journey will start from Bihar.

In his tweet, he says, “My quest to be a meaningful participant in democracy and help shape pro-people policy led to a 10-year rollercoaster ride! The time has come to approach the real master i.e. public to better understand the issues and the path of “Jana Saraaj”.

Actually, PK is going to meet Bihar Chief Minister Nitish Kumar. He had promised the general public after the results of Bengal assembly elections last year that he would announce his next move on May 2, 2022.

Last week, Prashant Kishor had refused to join the Congress. Kishor had given suggestions to the Congress to improve the party and make a strategy for the upcoming Lok Sabha and Assembly elections, after which Congress interim president Sonia Gandhi took the decision after brainstorming on the report of the committee constituted to consider Kishor’s suggestions. She had said that a Privileged Working Group- 2024 would be formed to strengthen the party and deal with the challenges of the future.

Prashant Kishor originally belongs to Bihar. If he forms his new party or joins any other party, then he will step into active politics for the second time. Prior to this, he was associated with Janata Dal (United) for some time, though later parted ways with it. It is again believed that he may be re-entering in JDU, but this is all speculation at the moment.

UP is the land of revolutionaries, it was from here that the flame of freedom was born: Yogi