In the “Pre-Budget Discussion”, the traders compiled various points and demands to be included in the budget while brainstorming to protect their stake, upliftment and interests in the budget to be presented by the Finance Minister of the Central Government on February 1.

Provincial President, Sanjay Gupta said that traders are the main axis of economic development. Industry and agriculture sector also gets strengthened by the proper development of traders and traders are the strongest link to deliver the products to the consumers, who collect revenue at their own cost to the government.

It plays an important role in filling the coffers of the society and fulfills its responsibility towards all the sections of the society, therefore, in this budget, especially the Union Finance Minister should worry about the traders in the budget.

In the “Pre-Budget Discussion”, traders mainly discussed the upcoming budget.

1. Implementation of “E-Commerce Policy”
2. Implementation of Retail Trade Policy
3. To start ₹ 10 lakh health insurance scheme for traders
4. Keeping provision in the budget for installation of CCTV cameras in all major markets of all major cities
5. Scheme to provide loans to traders without security at low interest
6. Pension scheme to be started in proportion to GST deposited by traders
7. Scheme to make computers and laptops available on subsidy to comply with GST
8. Simplification of GST
(a) Rationalization of penalty rates
(b) All GST returns to be filed quarterly
9. Abolition of MDR charges in online payment
10. Presentiv tax limit is currently 2 crores
On which 8% and 6% (in digital payment) profit is considered
Its limit should be increased to 5 crores and profit should be linked to 3%.
11. Mandatory P.F and ESI should be increased to 50 employees instead of 20 employees.
12. Expected to keep income tax tax slab 5%- 10%-15% only Applause was a magical experience for me says Jacqueline Fernandez 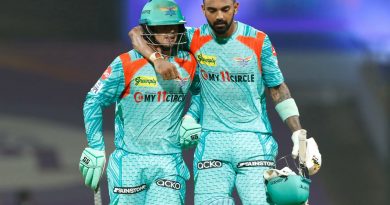 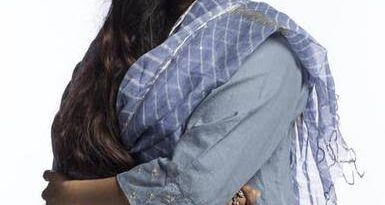