Lucknow: Mahant Baba Hareram Das of Gulachin Mandir falling under Vikasnagar police station said around 8.30 am he was doing Havan and stayed in the temple. He was attacked by another Baba Keshavdas fatally, causing injuries to his head. On information, immediately after reaching the spot the police force, the victim/injured person was sent to the hospital for treatment.

A case was registered in the said case. The accused Baba Keshavdas has been arrested. In the primary interrogation that has been done so far, it is being told that Baba Hareram Das was forcibly captured in other temples by him.

DCP North gave a detailed inquiry and other information is being done. 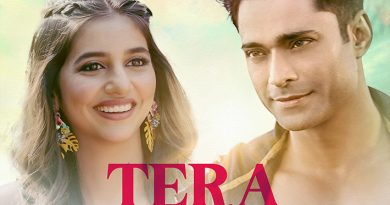