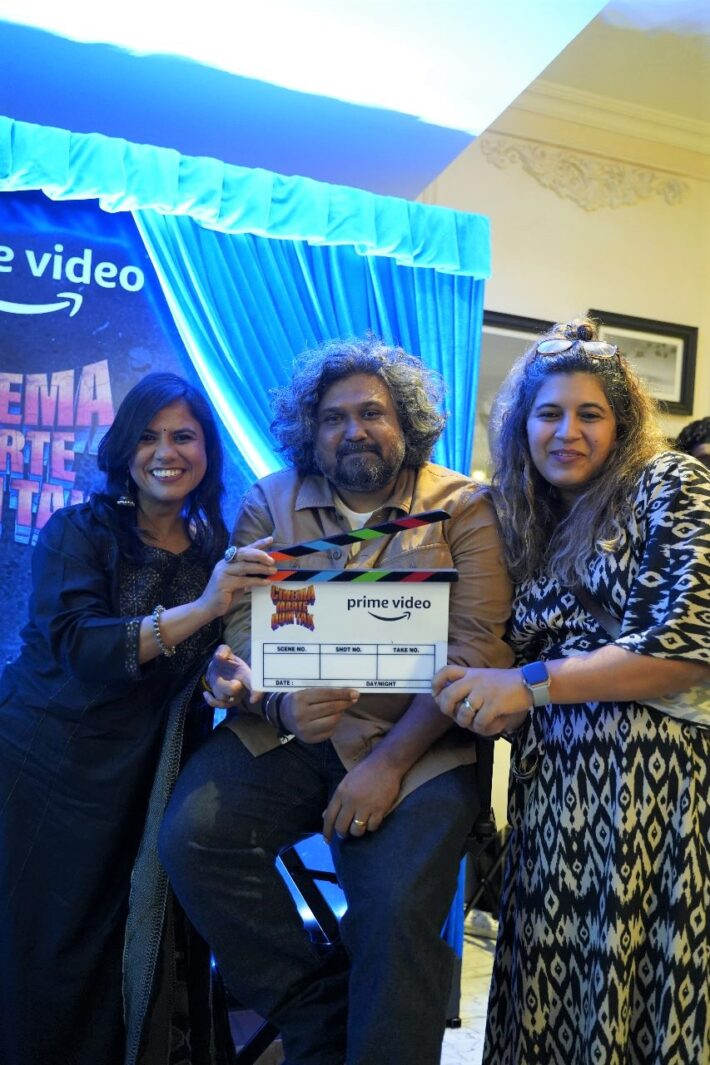 Mumbai: A Vice Studios Production and created by maverick filmmaker Vasan Bala, the unscripted Amazon Original series will premiere in India and across 240 countries and territories worldwide starting January 20

Amazon Original Reality docu-series Cinema Marte Dum Tak takes audiences behind the scenes into the never-seen-before fascinating and undocumented world of 90s Hindi pulp movies- a golden era that boasted of a loyal fan-base for the cult-phenomenon that it was. This evening, Prime Video, Vasan Bala and Vice Media brought together friends from the film fraternity and members from the media, for a special screening of this reality docu-series to celebrate love for cinema.

A Vice Studios Production and created by maverick filmmaker, Vasan Bala, the six-episode reality docu-series is a first-ever peek into the dazzling and independent ecosystem of the 90s Pulp Cinema industry. Co-directed by Disha Rindani, Xulfee and Kulish Kant Thakur, Cinema Marte Dum Tak takes audiences behind the scenes with four exceptionally passionate directors of that era – J Neelam, Vinod Talwar, Dilip Gulati and Kishan Shah – as they come back for their swan songs, to make a film using the similar budgets and themes from 30 years ago. The docu-series also features actors like Raza Murad, Mukesh Rishi, Harish Patel, and Rakhi Sawant amongst others sharing insights on this lesser-known chapter of Indian cinema. Actor Arjun Kapoor also make an appearance as a host in the final episode.

Prime members in India and across 240 countries and territories worldwide will be able to exclusively stream the docu-series starting 20 January on the service. 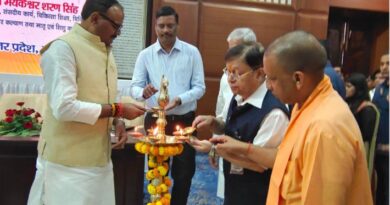 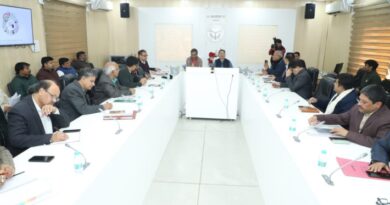