Lucknow: Additional Chief Secretary, Sugar Industry and Sugarcane Development, Sanjay R. Bhoosreddy said that provisions have been made in the Training Act by the Government of India to prepare skilled human resources according to the demand of offices and industrial units.

For this, the Sugar Industry and Sugarcane Development Department has its subordinate organizations and offices in various fields such as Human Resource, Articles, Law, Computer, Sugar, Technical and Engineering, Distillery Technique, Boiler Operation and various other trades such as Fitter, Plumber, Electrician, Turner, Instructions have been given to provide practical and practical training as apprentices to the interested students studying in wireman etc. Due to which students will be able to get employment in future in the form of practically skilled, experienced and working man power.

Giving detailed information in this regard, Bhoosreddy said that apprenticeship program is being run successfully in 24 cooperative sugar mills and corporation area mills in different districts of Uttar Pradesh and the National Apprenticeship Promotion Scheme (GPS) by the Government of India and the State Government.

Practical training is being given to 07 trainees by the mills of State Sugar Corporation. Thus a total of 212 trainees are being trained. With this training, along with becoming efficient, talented students will be able to get success in getting employment in future.

He informed that during apprenticeship, apprentices are also paid Rs.7500/- per month as stipend, out of which Rs.1500/- is received from Government of India and Rs.1000/- per apprentice per month.  Certificates are also provided to the trainee candidates after getting the apprenticeship. 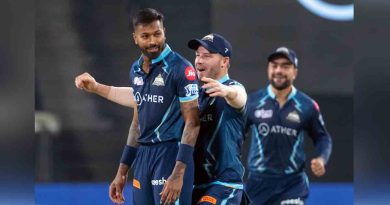 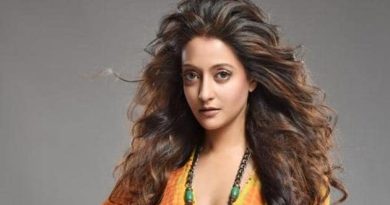