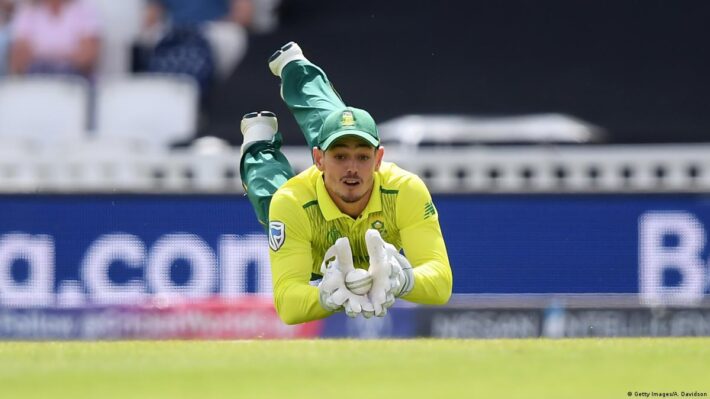 Lucknow/ Durban: South African wicket-keeper batsman Quinton De kock has been named captain of the Durban Super Giants for the inaugural SA20 competition. This team is related to Lucknow Super Giants, because the owner of this team is also the same as the team captained by KL Rahul. The 29-year-old de Kock is a strong player from South Africa, who also has experience of captaincy.

His aggression at the top of the order in T20 cricket makes him a demanding player. He has so far scored 8497 runs in this format of cricket at an average of 33 and strike rate of 138. He has captained South Africa in four Tests, eight One Day Internationals and 11 T20 Internationals. Quinton de Kock is also associated with Lucknow Supergiants.

De Kock announced his retirement from Test cricket in December 2021, citing the difficulty of competing in all three formats. Apart from this, he has also left the captaincy of the national team a long time ago. That is why they are available for foreign leagues. De Kock had a stellar 2022 IPL as he scored 508 runs at a strike rate of around 150. 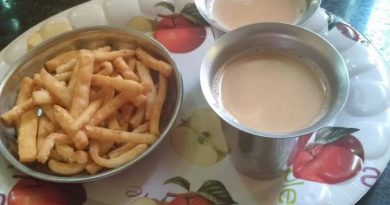 Avoid Namkeen with tea, here’s why ? 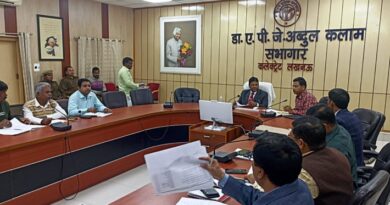 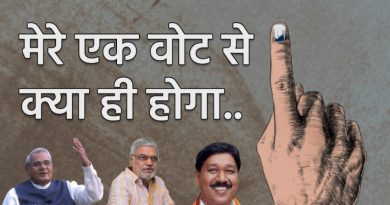 One vote is enough to make or break the government.