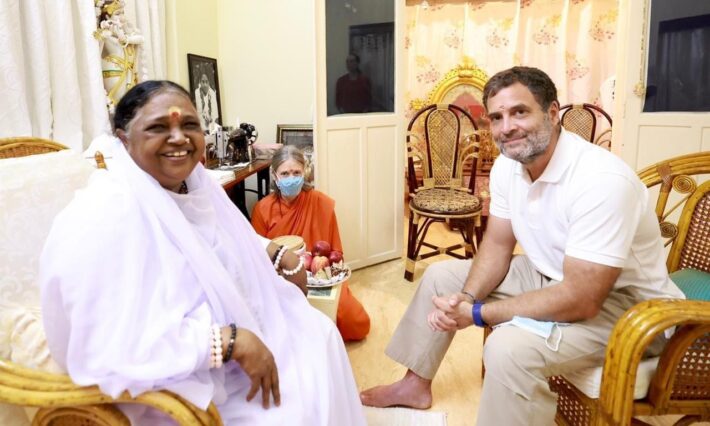 Kollam: Congress leader Rahul Gandhi on Saturday kick-started the tenth day of his Bharat Jodo Yatra from Puthiyakavu junction near Karunagappally here with thousands of party workers accompanying him waving party flags. Gandhi and the yatra members had halted at Karunagappally after walking around 24 km on Friday. The yatra, which resumed shortly after 6.30 am, will cover a distance of around 12 km and enter the Alappuzha district and take a break at Kayamkulam at around 11 am. It will resume at 5 pm and cover over eight km before concluding for the day with a public meeting at Cheppad. Senior Congress leaders Kodikkunnil Suresh, K Muraleedharan, K C Venugopal and Leader of Opposition in state Assembly V D Satheesan are accompanying Gandhi. Meanwhile, Gandhi had called on the spiritual leader, Mata Amritanandamayi, at her ashram near Karunagappally on Friday night. He also posted a series of pictures with Amritanandamayi on Facebook.

“Fortunate to have met Amritanandamayi Maa at her ashram near Karunagappally, Kollam. Very impressed by the amazing work Amma’s organisation has done toward helping the poor and the downtrodden. Offered my humble salutations and received her warm, love-filled hug in return!” Gandhi said. Senior Congress leader Jairam Ramesh had also tweeted an image of Gandhi and Amritanandamayi.

“At the end of a long day on the road @RahulGandhi met Mata Amritanandamayi in her ashram in Vallikavu. Her humble origins, the universal language of love and her unique form of darshan are synonymous with the message of #BharatJodoYatra,” Ramesh tweeted. The Congress party’s 3,570 km and 150-day long foot march started from Kanyakumari in Tamil Nadu on September 7 and will conclude in Jammu and Kashmir. 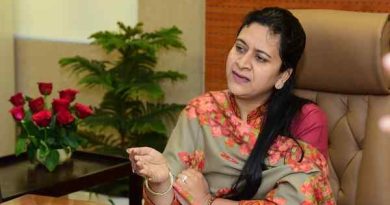 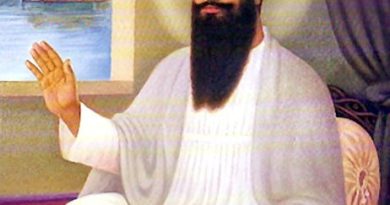 Guru Angad Dev: The Sikh Guru with a creative bent of mind 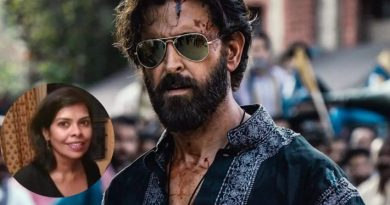