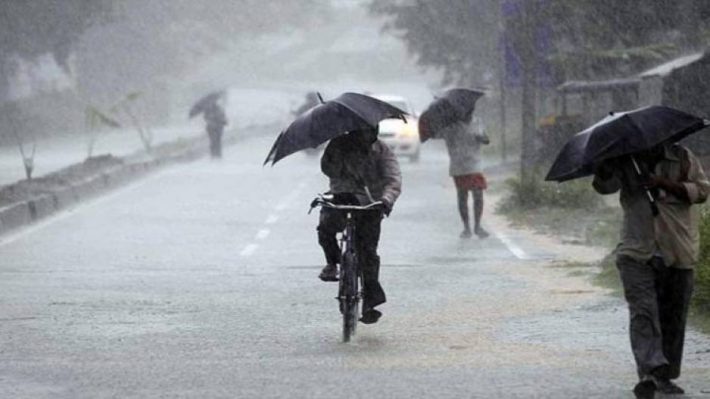 Lucknow: Due to the severe heat in all the states of the country including UP, people are getting upset and at the same time many kinds of problems and diseases have also started bothering people.

In UP, Lucknow, Gorakhpur, Sitapur, including many districts, have been issued a rain alert from today to the next 4 days.

People are now waiting for the monsoon to come and people want the first drop of rain to fall on the earth and give them relief from this heat. The monsoon is going to hit Bihar very soon, whose effect will be seen in Uttar Pradesh as well.

According to the forecasts within a week, the monsoon can make its way to Purvanchal in Uttar Pradesh. It is believed that now the pre-monsoon activity around Varanasi has been completed. With this, the level of sufficient moisture has also started increasing in Purvanchal. In such a situation, the process of the arrival of monsoon has started.

While monsoon in Jharkhand has been predicted by the Meteorological Department about being late by three days, on the other hand, there may be a situation of delay of monsoon for a day or two in and around Varanasi. It is believed that due to the resumption of monsoon activity in and around Orissa in the Bay of Bengal, the monsoon, which has been there for ten days, can now move forward.

In the satellite images released by the Meteorological Department, the movement of clouds is paving the way for the monsoon, not only in Northeast India but also in Bihar and Chhattisgarh. Due to this, now the sound of monsoon activity has started. 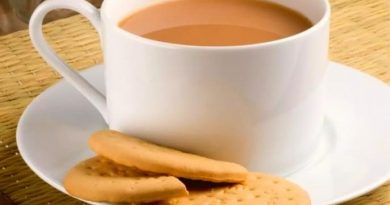 International Tea Day 2022: Rejuvenate with Exotic Teas to Beat the Heat this Summer 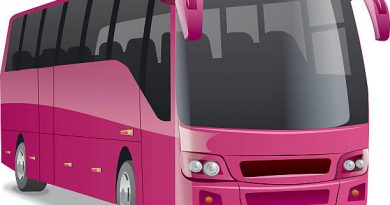