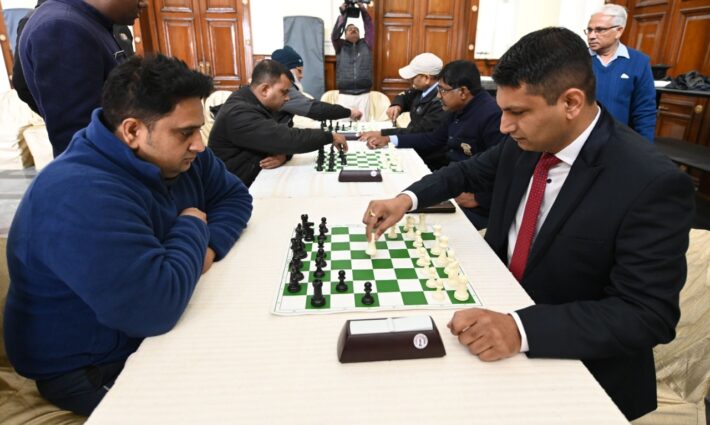 Lucknow: With the inspiration of Uttar Pradesh Governor  Anandiben Patel, various traditional sports competitions are going on at Raj Bhavan from January 1, 2023. In this sequence, from early morning till late evening, there was check and check on the chess board. On the chessboard, from senior officers of Raj Bhavan to women and children were seen saving and defeating.

The chess arbiter, who came from the Chess Association from the Sports Department, informed that in today’s competition, pools have been made from the Swiss system, in which the participants will get an opportunity to play in the semi-finals and final rounds on the basis of points calculation.

Apart from chess, 18 matches of carrom for men and women, 13 matches of badminton, 05 matches of gilli danda for men were also played today. During the games being played with the participation of the officers and employees, the spirit of sportsmanship was visible at its peak in victory and defeat. Along with their sports, the women were also seen encouraging the other participants.

It may be known that with the inspiration of Governor  Anandiben Patel, traditional games are being organized every year in the Raj Bhavan. This year, on the occasion of Amrit Mahotsav of Independence, in this competition, Kho-Kho, Kabaddi, Gilli-Danda, Langdi, Rope Jumping, Shot Put, Long Jump, 100 Meter Race, Slow Cycling Race, Volley Ball, Tug of War, Table Tennis, Chess, Games like Judo, Carrom, Badminton etc. will be organized. 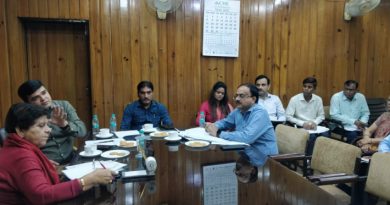 Mayor gives instructions to implement single window system, public should not be made to run from pillar to post says Sanyukta Bhatia 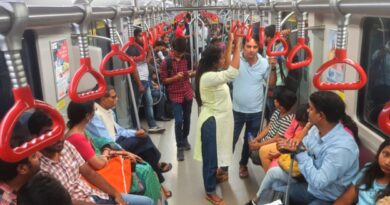 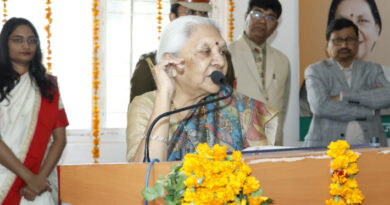