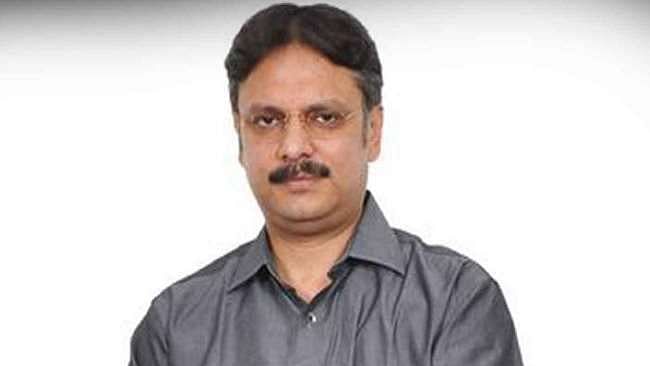 After filing nomination papers in Lucknow Collectorate, Rajeshwar Singh said that keeping the ideals of social life paramount, we have to rise above the hateful politics of familyism, casteism and social demolition and raise the flag of the dignified politics of nation building and public service.

Rajeshwar Singh, who was the Joint Director of Enforcement Directorate (ED) North Zone, has served the government for about 24 years. Rajeshwar Singh, a 1994 batch officer of the Provincial Police Service (PPS), was posted as CO Gomtinagar and CO Mahanagar in Lucknow. He also held important positions in Prayagraj. Rajeshwar had gone to the ED on deputation in 2009 and was later accommodated in the ED. After serving for almost ten years in Uttar Pradesh Police and 14 years in ED, he is now leaving his job and going to start his second innings. 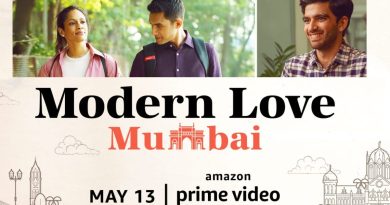