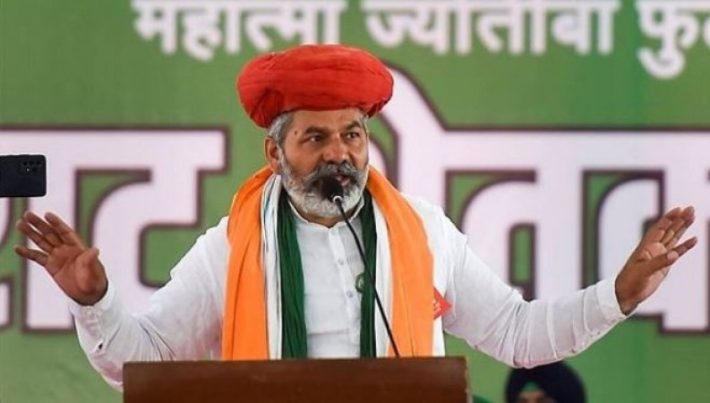 New Delhi: The United Kisan Morcha has decided to hold a nationwide protest on March 21. The Kisan Morcha has announced a demonstration across the country on the role of the government in the Lakhimpur Kheri incident and the betrayal of the promises made to the farmers during the farmers’ movement.

In the meeting of United Kisan Morcha held in Delhi on Monday, the farmer leaders decided the future strategy. Farmer leaders have said that the goal of farmers is not limited to one election. The government had assured the farmers that all the cases registered against the farmers during the movement would be withdrawn. Till now neither all the litigations are over nor the MSP guarantee law has been made.

Bharatiya Kisan Union leader Rakesh Tikait has said that no matter which party comes to power, the movement will continue till the demands of the farmers are met. He said that the government has withdrawn three agricultural laws, but the rest of the demands are there. 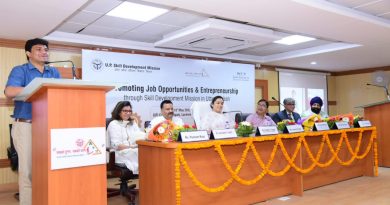 Excitement was high at this Golf Fiesta in town