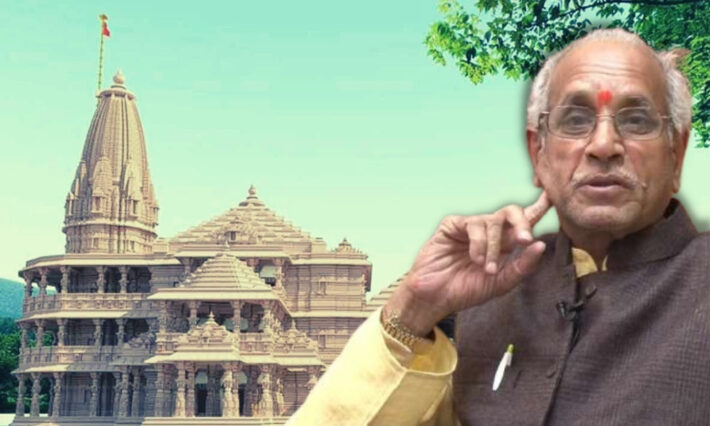 Ayodhya: According to Champat Rai, general secretary of Shri Ram Janmabhoomi Teerth Kshetra, the construction of the sanctum sanctorum will be completed by October this year.

After the completion of the construction, an idol of young Lord Rama will be established after an auspicious time after December 21.  This auspicious work can be done in December as well, on the first of January and also on Makar Sankranti. The sanctum sanctorum will be opened for the devotees after Ramlala is seated.

The roof will be done by the end of March

Its height will be twenty feet. All the ten feet high pillars have been installed. After installing another pillar of ten feet on top of this, all the pillars will be roofed together.

The construction of ramparts is also being done at a fast pace. The work of filling the foundation of the wall is going on. 6 sub-temples are also to be constructed on the ramparts. 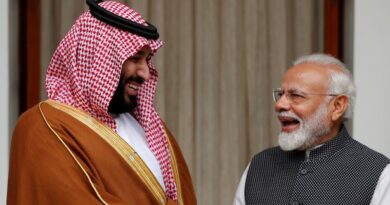 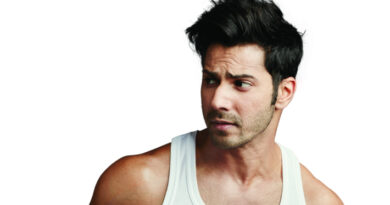 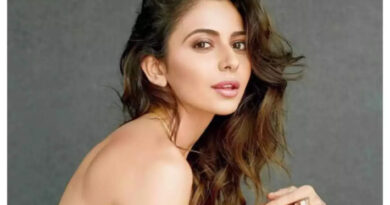 Rakul Preet Singh juggling shoots and promotions for 3 films, while in Scotland