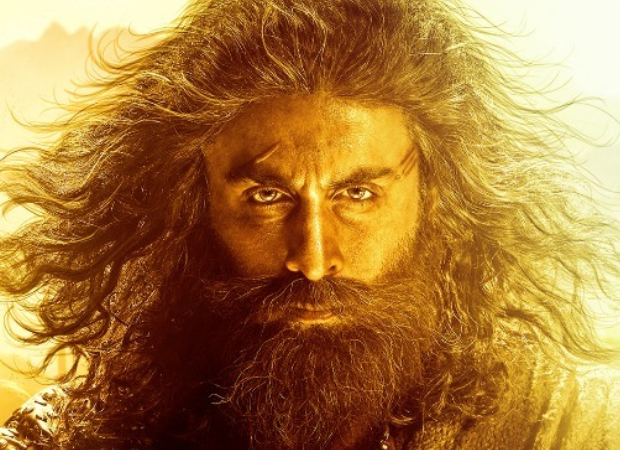 Mumbai: Fans have been waiting for Ranbir Kapoor’s film Shamshera for a long time. There is a lot of enthusiasm among  fans about this film and everyone is eagerly waiting to get a glimpse of it. It has suddenly turned into a major trend on social media.  Ranbir Kapoor’s look from the film Shamshera has gone viral. Someone has leaked Ranbir’s character poster on Twitter.

#Shamshera is trending  on Twitter. With this hashtag, users are constantly sharing the poster of Ranbir Kapoor. In the poster, Ranbir Kapoor can be seen in a never-before-seen avatar. Ranbir is playing the role of a dacoit in Shamshera. In such a situation, his look in his poster is absolutely tremendous.

In the poster, Ranbir Kapoor can be seen in the avatar of a dacoit. He has a long beard, mustache and wavy long hair. At the same time, he is wearing torn and beige clothes. Ranbir is looking at someone angrily with a big axe in front of him. He had never seen such a form before. The tagline of the film in the poster – Karam Se Dacoit, Dharma Se Azad.

Ruckus outside Assembly as U.P gears up for budget session 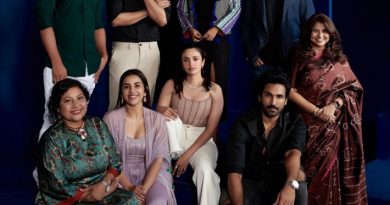 So any guesses who is the next PK of the doosra Gola?