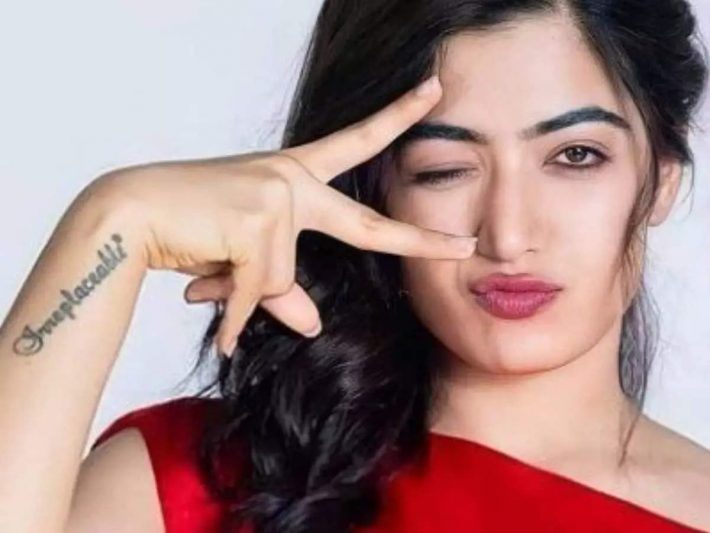 Mumbai: It won’t be wrong to say that Rashmika Mandanna has gained immense popularity in a very short span of time. The actress who became the country’s heartbeat with her character of Srivalli, is now all set to kick-start the upcoming schedule of ‘Goodbye’ co starring Amitabh Bachchan in Mumbai.

The actress arrived at the Mumbai airport today, for the same. A source closed to the actress reveals, “During her stay, Rashmika will be shooting some patches for the film and also will be rehearsing for a song which is to be shot.”

The shutterbugs spotted Rashmika at Mumbai airport. She donned upon a comfy grey athleisure set, paired with cool sunglasses and sport shoes.

Rashmika is currently the IT girl of the industry, with a lineup of big budget films from all across industries in her kitty. Apart from ‘Goodbye’, she will be next seen in ‘Pushpa 2’, ‘Animal’ opposite Ranbir Kapoor, ‘Mission Majnu’ opposite Sidharth Malhotra and Thalapatty 66. Under the present government, Uttar Pradesh is no longer a backward state – CM Yogi