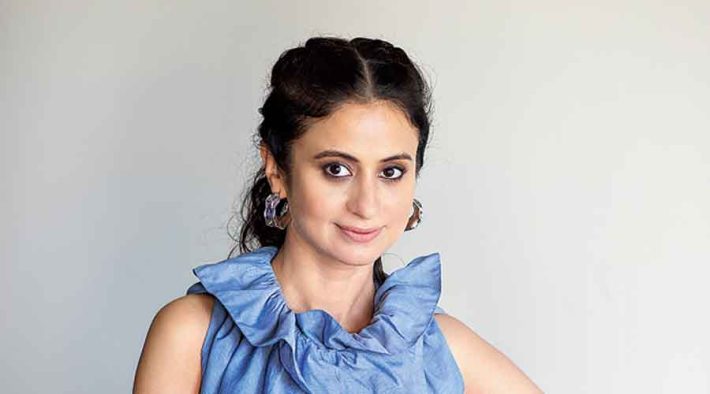 Mumbai: Walking the road less travelled, Rasika Dugal is happy to be part of stories that matter and stories that are told sensitively. One among her digital ventures to have sparked an important conversation in the public domain about safety of women – Delhi Crime completes three years today.

To celebrate its third anniversary, the versatile actor shared a post on Instagram and through it her nostalgia. The post captures the many shades of Neeti Singh (an IPS trainee) , the character she essayed in the Emmy Award-winning series.

In its caption space, she says, “This one is close to my heart. ♥️ I miss your sensitivity #DelhiCrime team and I miss your idealism #NeetiSingh  Here’s saluting all Madam Sirs!”

Taking a walk down memory lane Rasika says, “Delhi Crime offered me the opportunity to work with actors, technicians and creators, who came together to tell a story with so much sensitivity. I will always be grateful to have been part of telling an important story about a heinous crime which does not forget to examine how women have to constantly negotiate and navigate to live in a patriarchal society .”

Based on a Delhi gang rape case, this crime drama follows the Delhi Police investigation into the finding of the men who perpetrated the crime. Rasika’s upcoming projects include Spike, Delhi Crime Season 2 and Lord Curzon Ki Haveli.