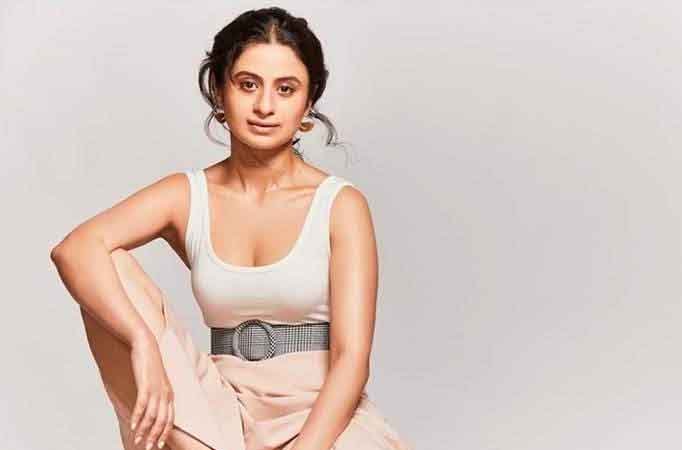 Mumbai: Having travelled across reputed film festivals, Rasika Dugal’s short film with Naseeruddin Shah premieres on the YouTube channel of Royal Stag Barrel Select Large Short Films. The Mirzapur actor is thrilled that her collaboration with Shah, (who had been her teacher at the FTII) is accessible to viewers now.

Rasika says, “I am moved by how gently and beautifully Kaushal has chosen to tell this story. The film is embellished with so many details which never attract attention to themselves and might even seem inconsequential but contribute so much to the experience of a viewer and in creating a world for the actors to thrive in. This is a special film for me as it gave me the opportunity to act alongside Naseer Saab, who was my teacher at FTII. So, I got to be a student again ! 😊. I am delighted that after being screened at many festivals, the film will now reach a wider audience.”