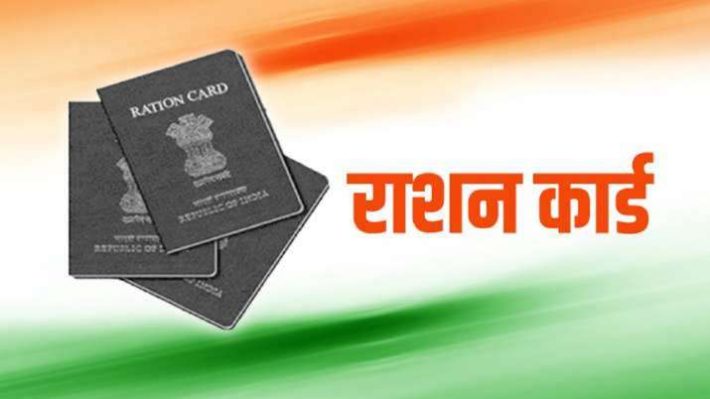 Lucknow: Cardholders will not be able to get free ration for the second time this month. Because in the first phase this month, the distribution of free ration and oil, salt and pulses has not been completed yet. This is the reason why the government has extended the date of distribution to 31 March.

Due to non-supply of gram, salt and oil packets by Nafed, the date of delivery has to be extended for the third time this month. First increased to 18. Then it was March 23 and 28. If the distribution is still not completed, then it was done by the end of the month. Now on March 31, ration will be available through OTP. DSO Sunil Kumar Singh said that the distribution of ration will run from 6 am to 9 pm.

PMGKAY free ration for March will be available in April

Here every month the card holders are given free ration twice. In the first phase under NFSA, the state government is distributing free ration, oil, salt and gram. In the second phase, free ration is given under the Pradhan Mantri Garib Kalyan Anna Yojana (PMGKAY). This month, the ration distribution of the first phase will be done till March 31. In view of this, the free ration of PMGKAY for March will be distributed only in April.

Thumbs up for CM Yogi from PM on PMGAY