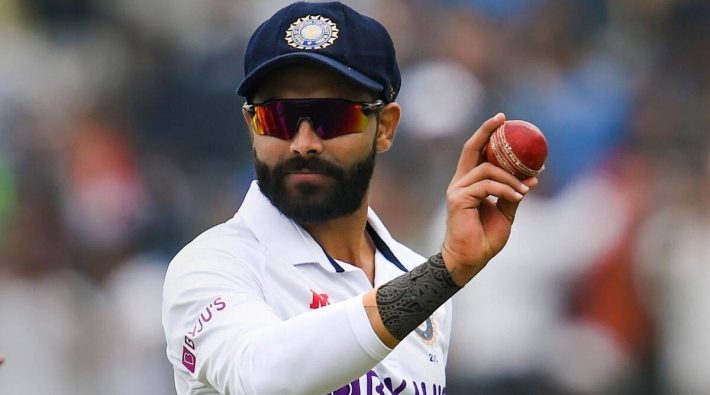 New Delhi: The International Cricket Council has released the ICC Test Rankings. Ravindra Jadeja of India is back at No. 1 in the list of all-rounders in the latest ICC rankings. He has again pushed Jason Holder of West Indies to second number.

Jason Holder could not perform well in the second Test against England played in Barbados, after which he suffered a loss in the rankings. In this match, Holder took only one wicket and scored a total of 12 runs in the match. In the list of all-rounders, India’s only star all-rounder R. Ashwin (R. Ashwin) remains at number three after Holder.

Pakistan cricket team captain Babar Azam has consolidated his position in the rankings by playing the best innings of his cricket career in the second Test against Australia in Karachi. He has climbed three places to number 5 in the latest batting Test rankings.

No change in ranking of Indian batsmen

There has been no change in the batting rankings of India’s top three players. Indian captain Rohit Sharma (7th), Virat Kohli (9th) and Rishabh Pant (10th) continue to hold on to their previous positions in the rankings.

Pakistan’s Mohammad Rizwan and Australia’s Usman Khawaja have also made big jumps in the batting rankings. After an unbeaten 104 in the second innings, Rizwan has moved up six places to joint number 11 with Australia’s David Warner. On the other hand, Khawaja, who scored an unbeaten 160 and 44 not out in the Karachi Test, jumped 11 places to number 13.

These changes in the bowling ranking

In the ICC bowling rankings, Pakistan’s Shaheen Afridi has dropped one place to No. 6 after a poor performance in the Karachi Test. He could barely take 2 wickets in the match. At the same time, Australian fast bowler Mitchell Starc, who took three wickets in the first innings, has climbed 1 place to 15th position.

There has been no change in the bowling rankings of Indian off-spinner Ravichandran Ashwin and pacer Jasprit Bumrah. Ashwin remains at number two and Bumrah at number four in the rankings. At the same time, Australia’s Test captain Pat Cummins remains at the top of the rankings. 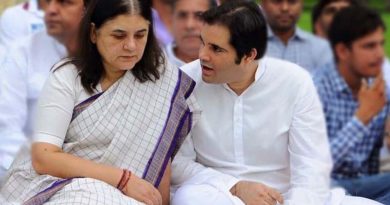