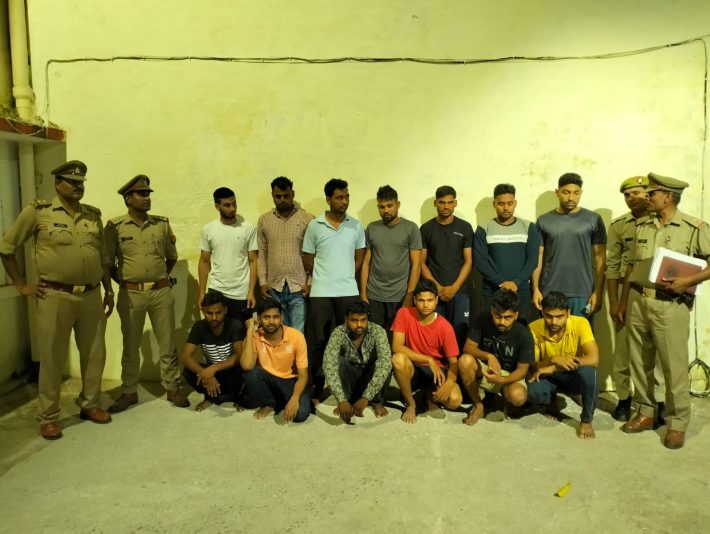 The examination was conducted at various centers of Uttar Pradesh. It is reported that use of unfair means by accused happened in the said online examination. Action in this case has been going on since, 19 May. In questioning, the matter of using unfair means in the above examination has been accepted. Necessary legal action is being taken and search is on for other accused persons.

Reportedly an investigation into the SI exam case has traced 10 examination centres where candidates freely adopted unjust means to qualify in the exam.

The network of scam ridden centres includes three in Agra, two in Gorakhpur and Meerut and one each in Bulandshahr, Mainpuri and Shamli. The Uttar Pradesh Police Recruitment and Promotion Board (UPPRPB) had conducted the online exam for the SI’s post from November 12 to December 2 last year.

Don’t want to be typecast in Bollywood at any point: Nusrat Bharucha

Special Health Day event organized under the aegis of SIDBI

No Complacency in Corona Times: Mantra of Lucknow Mayor