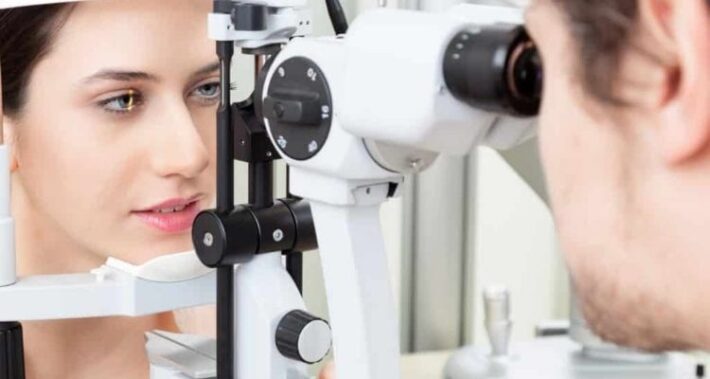 Lucknow: A human beings eyes are a very sensitive part of the body. It is one of those parts of the human anatomy where if there is an anomaly then complete physical functioning gets hampered. Blindness can be very damaging in the long run, hence it is important that a person take care of one’s eyes and get regular checkups done of the eyes.  Dr Vishwas Verma said this exclusively to The Lucknow Tribune in an interaction.

Speaking of the health hazards in terms of vision post 50, he said, common occurrences are presbyopia where one finds it difficulty seeing close and far objects. He said that small fonts become difficult to see. He added that once focus shifts from a faroff objet to one closer, the person cannot focus. He described post 50 scenario as the bifocal age.

After myopia and hypermeteropia, presbyopia is another ailment with regards to eyes. The patient does not approach doctors for checkups until he has some problems which is a wrong approach he rues. Adding that now people go out less and spend more time opn gadgets, for as long as 16 – 17 hours in a day. This he adds leads to tiring out of eye muscles which can be quite hazardous. In eyes the most crucial aspect is pressure which needs t kept under check. Controlling them is the tears that are released each time a person blinks. The doctor urged all to increase outdoor activitiy, awareness about eye health and exercise and do yoga. This will in turn reduce the chance of spectacles.

Eyes need to stay lubricated because this ups corneal nutrition. Better lubrication and greater oxygen availability to the eye makes it healthier minus health hazards. If not taken note of, focus on work also goes down.

Age and pressure related issues are glaucoma and cataract. Cataract is faced essentially in the 60 to 70 age bracket. Mostly seen as a age related ailment, in diabetic patients, in those who are doing sedentary work while sitting without exercise. Cataract leads to a coat on the lens leading to haziness. With Distortion gradually sinking in, routine tests become important.

A person faces driving issues with most cars driving using halogen minus dippers. Chances of accidents increase. The other ailment in the eye is glaucoma which can either be heriditary, due to diabetes, for use of excessive use of mobile. Frequent change in power can be a sign. Apart from this there are things like high eye pressure, boosting awareness. Age related Macular Degenration is an issue where there the central Macula in the Retina is impacted. The Retina is usually of importance in reading. Deposits further hamper the normal functioning.  Summing up the doctor said there are some diseases which are curable, there are others on which research for a cure is on. 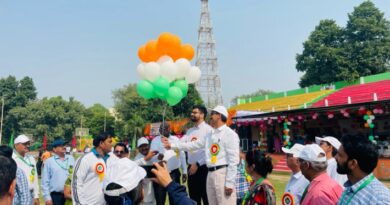 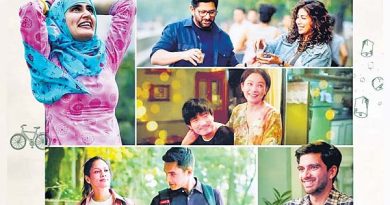 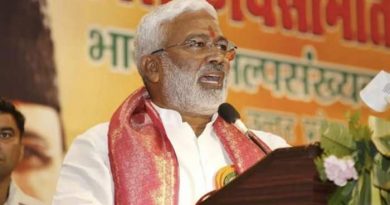