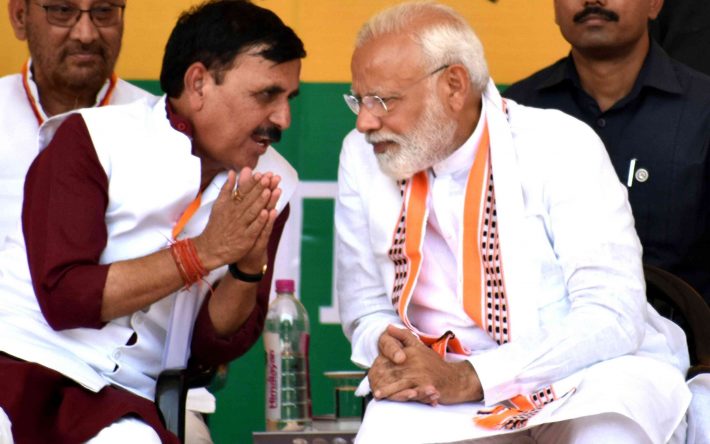 Lucknow: The Uttar Pradesh government has announced a 50 percent rebate in electricity rate for private tube wells of farmers. This will directly benefit 13 lakh farmers of the state. The state government has decided to give a grant to the corporation to compensate for the additional financial burden of about Rs 1000 crore per year on Uttar Pradesh Vidyut Nigam Limited due to this new system of exemption in electricity bill.

BJP MP Vinod Sonkar posted on social media site Koo and said that Uttar Pradesh government’s big initiative under the leadership of PM Modi and CM Yogi is in the interest of farmers and general public. There is a 50% reduction in electricity rates for farmers’ tube well connections.

It is worth noting that as the Uttar Pradesh assembly elections are approaching, the round of announcements regarding free and cheap electricity has started. Samajwadi Party and Aam Aadmi Party have promised 300 units of free electricity to domestic consumers if the government is formed. 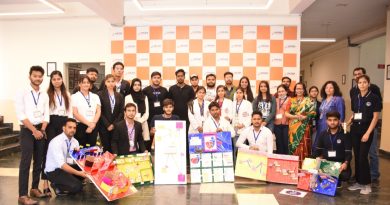 UPMRC: 2020, a year in hindsight where the pandemic was overpowered by grit