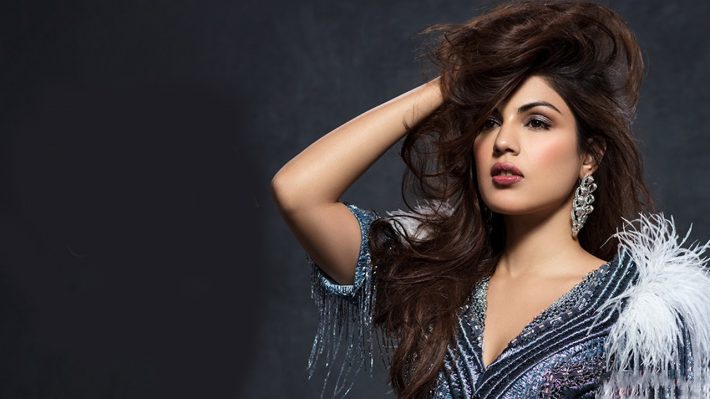 Mumbai: Rhea Chakraborty has been one of the most talked about actresses in Bollywood who has managed to grab attention with her charming acting, strong attitude and alluring aura .

Actor Rhea Chakraborty is likely to make her Tollywood debut soon as Bengali film producer Rana Sarkar has recently approached her with a film script.

Rhea is a perfect fit for the lead role of his upcoming film. He also said that the actor ‘deserves better,’ referring to her career in Bollywood.

In his latest conversation with a portal, Rana said, “I think Rhea’s career is being jeopardised for no fault of her. She went through a lot of trouble and she is also not getting roles in Mumbai. She has been haunted for being someone’s girlfriend and for being Bengali. I genuinely think she deserves better,” he said.

The publication also reported that the producer feels the actor’s career is getting hampered because of criticism and feels that she is not getting good offers in Mumbai. He thinks that her potential in Bollywood remains untapped.

Rhea was last seen in the 2021 mystery thriller Chehre.

Nukkad Natak by Jaipuria institute of Managaement on an important issue

BJP has a Team 24 to strategize for U.P. elections