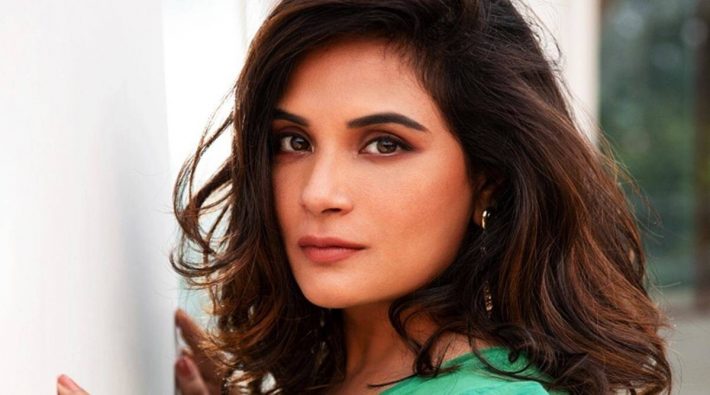 Mumbai: Bollywood film industry’s famous actress Richa Chadha is going to be seen in the film Fukrey 3 in the coming days. The preparations for which she had started a long time back and the shooting of her film has also started. But now in the meantime a big news is coming about actress Richa Chadha. The actress has done a wonderful transformation in just 3 months. After seeing this, her fans have also been surprised.

The actress said that she has made her weight work only for herself. She says that apart from gaining and reducing weight, there is much more to talk about. Nobody cares, people just speak. Richa Chadda said that the actors have to deal with suits and other things throughout the day.

Diet also does not stay the same, yet it is very difficult to look and maintain oneself beautiful. If we talk about the work of Richa Chadha, then she is going to be seen in the film Fukrey 3. For which she has started shooting.