New York: Superstar pop singer Rihanna has finally become the richest female musician on this earth. According to the list of the prestigious business magazine ‘Forbes’, Rihanna has a net worth of $ 1.7 billion. That is, Rs 1,26,27,61,70,000. Before you start counting units, tens, also know that Rihanna’s age is only 33 years. She has also become the second richest female entertainer in the world after Oprah Winfrey. Oprah has a net worth of $2.7 billion.

Born in Barbados, Rihanna’s real name is Robin Fenty. According to the report of ‘Forbes’, out of her net worth, $ 1.4 billion is from ‘Fenty Beauty Cosmetics’. She is the owner of 50 percent in this cosmetic company. The rest of Rihanna’s earnings have come from her ‘Savage X Fenty Lingerie Company’ and from photoshoots as a singer, actor and magazine.

Rihanna started her cosmetic company in 2017. The remaining 50 percent stake in this company is owned by Bernard Arnault’s LVMH company. Apart from this, Rihanna’s lingerie company is also worth $ 270 million.

Singer Rihanna of superhit songs like ‘Umbrella’ and ‘Love the Way You Lie’ is also the queen of social media. She is followed by 101 million users on Instagram, while 102.5 million users follow her on Twitter. The biggest part of Rihanna’s earnings are from her cosmetic company. Fenty Beauty Cosmetics, which started in 2017, became a $ 550 million company in 2018. According to the report of ‘Forbes’ magazine, ‘Fenty Beauty Cosmetics’ is a total company of $ 2.8 billion as of today. 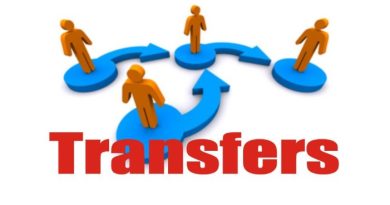 Part of a grand period film where I play Indira Gandhi next : Kangana Ranaut