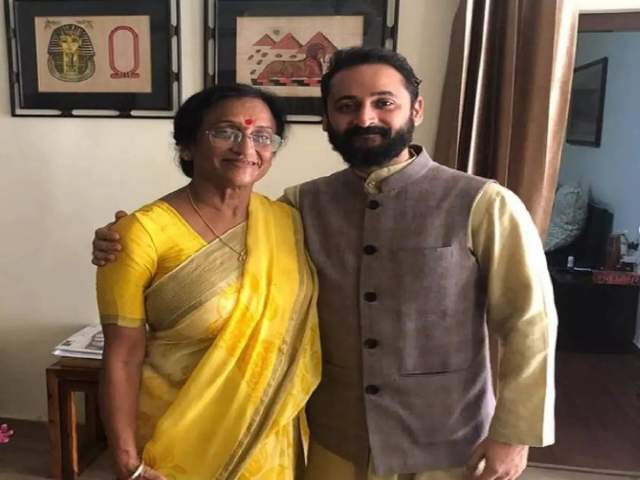 Lucknow: The controversy over the candidature of Lucknow Cantt seat does not seem to end. In the Bharatiya Janata Party, a dozen candidates are contesting from this seat. In the year 2017, this seat came from Congress to BJP and the reason for this was to leave the paw of Dr. Rita Bahuguna Joshi and support Kamal, due to which the mathematics of this important seat also changed. Rita Bahuguna lobbied a lot for this seat for her son Mayank in the Uttar Pradesh assembly elections, but she does not seem to be getting success.

It was believed that now Mayank Joshi would leave the BJP and join the Samajwadi Party. But where, the BJP succeeded in getting Aparna Yadav, daughter-in-law of top Samajwadi Party leader Mulayam Singh Yadav, into its fold. At the same time, now the Samajwadi Party is also seen in the mood to answer by bringing Mayank Joshi in its court. Giving information from his social media platform Ku App, SP spokesperson Fakhrul Chand Hasan said that Mayank, son of Rita Bahuguna Joshi can join Samajwadi Party this evening. Today at 4 pm, important leaders of Samajwadi Party in Lucknow have been called to the party office.

Dr. Rita Bahuguna Joshi had even talked about retiring from politics to get her son Mayank Joshi ticket from Lucknow Cantt. He had said that familyism does not work in BJP. Due to this, it will be difficult for two members of the same family to get tickets. In such a situation, if the party asks, then she will resign from the post of MP of Allahabad. Apart from this, she was also talking about moving away from active politics. But, the number of contenders for this seat is so high that the party has not been able to reach any conclusion so far. After this news is coming that Mayank can become a candidate from Samajwadi Party from Lucknow Cantt seat.

IMA experts just one call away during the COVID Boom