Lucknow: Assembly elections are to be held in UP next year i.e. 2022, about which every party is engaged in showing its strength, so the same leaders are also moving from one party to another, something similar was seen on Saturday when six BSP MLAs  joined the Samajwadi Party. Along with this, BJP MLA from Sitapur Rajesh Rathod  also joined the SP.

6 BSP MLAs were upset because of Mayawati’s support to BJP candidate in the election of Rajya Sabha seats in the year 2020. After this, BSP supremo Mayawati suspended all of them from the party.

Akhilesh Yadav wrote in his tweet, “Heartfelt greetings and welcome to former MP Harendra Malik and former MLAs, leaders and workers who joined Samajwadi Party with him. The socialist movement is becoming more and more powerful day by day with the constant addition of eminent politicians.

In his next outing will Yuzvendra Chahal be twice lucky ? 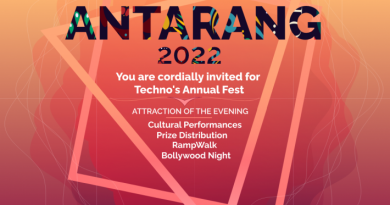