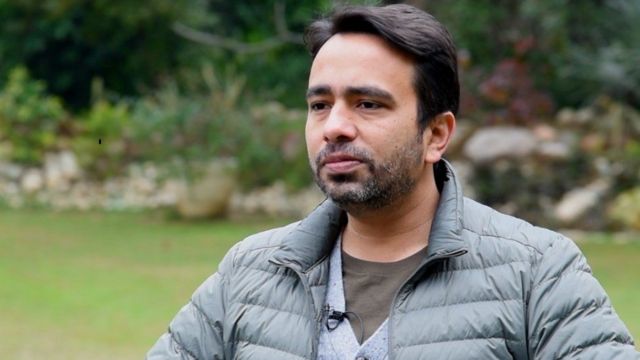 Lucknow: Rashtriya Lok Dal (RLD) national president Jayant Chaudhary has started overhauling the party after the defeat in the 2022 UP assembly elections. Jayant has dissolved all the cells and units with immediate effect.

Along with this, a meeting of MLAs has been called on March 21. It is being told that Jayant Choudhary has been in the process of reviewing the party’s poor performance since the UP election results. He has indicated a major reshuffle by dissolving all the units and cells of the party with immediate effect.

It is believed that he will soon announce the names of the new office bearers. Along with this, it has been told by RLD that on March 21, a meeting of the newly elected MLAs of the party will be held. Jayant Chaudhary will be present in the meeting. This meeting has been called at the party’s state office in Lucknow.

Jayant Choudhary-led RLD which was reduced to one seat in the 2017 elections, this time contested 33 seats and won eight of them. If seen from this point of view, RLD’s seats have increased but it has not been able to get as much success as it had believed.

In the situation arising out of the farmers’ agitation and especially after the Lakhimpur violence, the SP-RLD alliance was hoping for a massive victory in western Uttar Pradesh this time, but the BJP defeated its hopes with a thumping campaign, achievements of the state and central government and its strategic skills. Turned.

July 14 Horoscope: Your Luck for the Day