Lucknow: Mayor Sanyukta Bhatia inaugurated the road from Muncipulia to Sushma Hospital on the first death anniversary of late Virendra Jaswani, who was a municipal councilor.

A pall of gloom descended on BJP members when a year back Councillor Virendra Kumar Jaswani Veeru passed away due to corona pandemic. On his demise, State Vice President Pankaj Singh said that it is not easy to forget a worker like Veeru. He had the ability to work ahead, and after becoming a councilor in 2017, he was always striving for the development of his area.

Virendra Kumar Jaswani always considered it his responsibility to serve the people, do the work of the organization and always discussed various issues. During the lockdown, Virendra used to always worry about the people, whether it was to distribute ration, whether to do sanitization and from time to time.

Mayor Sanyukta Bhatia said that we have lost a very hardworking councilor, he was also a corona warrior, he was working for the society and the public since the lockdown, the municipal corporation to keep his memories alive at his house.

Yogi Govt at 4: Fiscal discipline a feather in the cap of the Yogi government 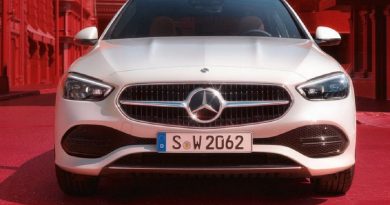