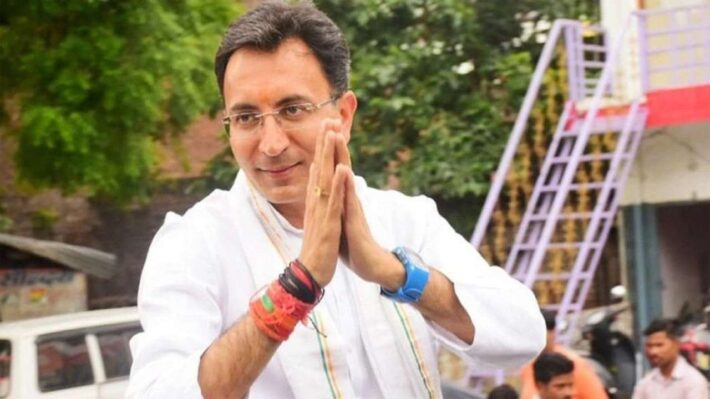 In view of this, better roads and bridges are being constructed to facilitate the movement of the people of the country and the state.

It is the responsibility of the concerned departmental officers to continuously monitor the ongoing construction work of roads and bridges, and get them completed within the time limit, so that the movement of people can be made easier and better.

The Public Works Minister said that by November 30, 2022, the roads should be pothole-free by doing the work of patching and repairing the roads damaged due to rains and floods on a war footing.

The repair work going on on the roads should also be monitored by the higher officials, and if there is any deficiency in the quality, then its report should also be submitted, so that action can be taken against the concerned executive organization and the working organization.

The said instructions were given to the concerned departmental engineers by the Public Works Minister  Jitin Prasad  during the review of the construction of roads, bridges and buildings being done by the department. Emphasizing that the Prime Minister of the country and the Chief Minister of the state are committed to work on zero tolerance.

That’s why funds are available for construction of new roads, construction of bridges, repair of roads/bridges, that work should be completed within the time limit and it should also be kept in mind that there should not be any shortcoming in quality. He has instructed the Chief Engineer to make a list mentioning patch repair, renovation, special patch repair, names of roads, names of engineers and contractors, date of commencement of work, date of completion of work and amount etc. Go, and by continuously monitoring it, the work should be completed with quality.

Apart from this,  Minister also reviewed the repair work of damaged roads in the district and directed the concerned engineers to take their personal interest and complete the work within the time limit. If laxity is found in this work, departmental action will be taken while fixing their responsibility. He said in two words that now there is no negligence, rather the engineers will have to get the work done within the time limit, otherwise they should be ready for action. During this, the Hon’ble Minister also reviewed the building under construction by the Public Works Department in the district and directed to complete the work in a quality manner at the earliest. 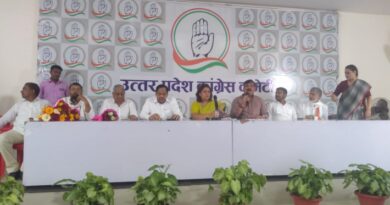 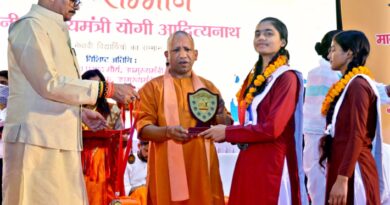 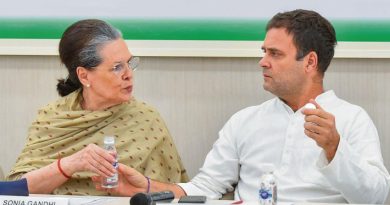