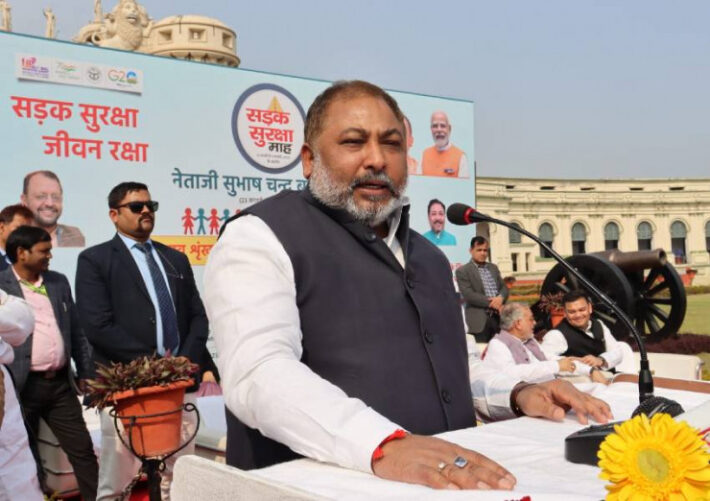 Lucknow: Road Safety Human Chain and Road Safety Pledge program was organized at La Martiniere Boys School, Lucknow  on the occasion of the birth anniversary of Netaji Subhash Chandra Bose under Road Safety Month. Road Safety Month will be celebrated from January 23 to February 4 in the entire state.

At the same time, he also congratulated Transport Minister Dayashankar Singh for organizing the programme. He further said that most of the deaths occur in road accidents. Keeping this in view, awareness was created regarding road safety by organizing a human chain in all the schools of the state at exactly 11 am and a program was conducted to administer oath to everyone regarding road safety.

Its purpose was only to reduce the road accident. He further said that this step taken by Chief Minister Yogi Adityanath will reduce the death rates in road accidents. Along with this, he appealed to everyone present in the program to follow road safety and traffic rules. 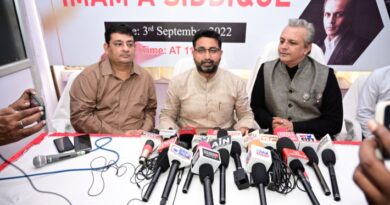 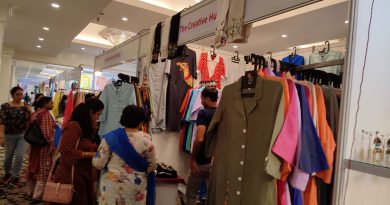