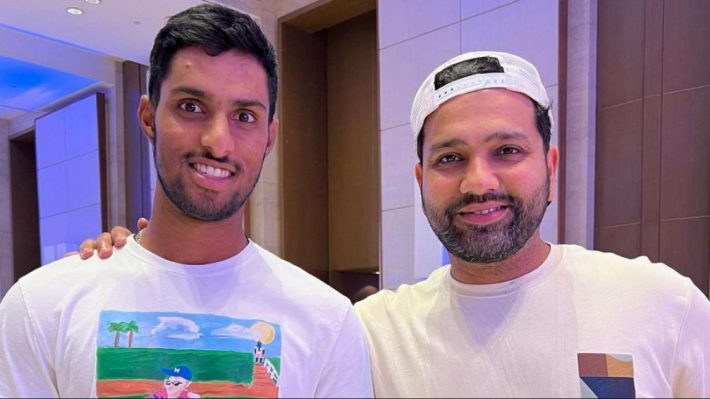 Mumbai: Mumbai Indians won the third match of the season by registering a 5-wicket win over Chennai Super Kings on Thursday night. This victory of Mumbai, which was already out of the race for the playoffs, has also thrown Dhoni’s CSK out of this race. The bowlers dominated the CSK vs Mumbai match. Batting first, CSK were reduced to 97 runs, making it Chennai’s second-smallest total in the history of IPL. Rohit Sharma’s team had to work hard in chasing this score, but in the end, due to Tilak Verma’s superb batting, they achieved it with 31 balls to spare.

After the match, Mumbai Indians captain Rohit Sharma heaped praise on the young batsman and said that Tilak will soon be seen playing all three formats for India.

Rohit Sharma said in post match presentation for 19-year-old Tilak Verma “He (Tilak) is performing brilliantly, this is his first year (in IPL) and it is never easy to have such a calm mind. I guess that he is going to be an all-format player for India very soon. He has the technique and the flair. A lot of things are looking bright for him and there is an appetite too.”

Tilak Verma has emerged as a great batsman for Mumbai this season. This young player has scored 368 runs in 12 matches played in IPL 2022 at an average of 40.89. Along with this, he is also the highest run-scorer this year for Mumbai Indians. Let me tell you, Mumbai Indians had spent Rs 1.70 crore on this player during the mega auction. 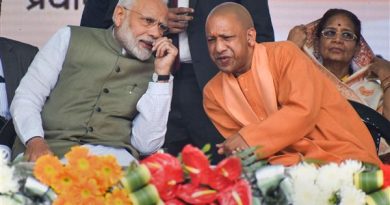 All eyes on distribution of portfolios in Yogi cabinet