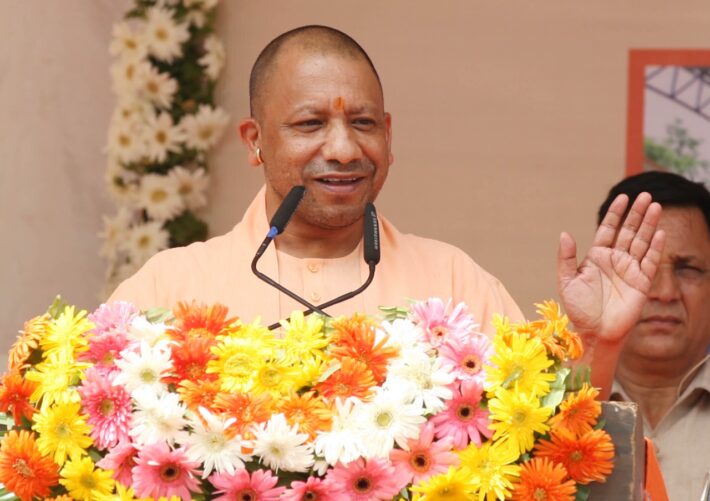 Lucknow: Chief Minister Yogi Adityanath recently asserted that the ‘image’ of Uttar Pradesh has completely transformed and the state’s law and order has become a ‘model’ for the rest of the country and the world.

“Today, when we speak about rule of law, the ‘UP model’ does come to mind. UP has set an example in front of the country in establishing law and order,” the CM said, adding that, the biggest challenge, however, is to move away from the methods of British Police and create a different image of UP Police. “The policemen must show sensitivity towards common people”, he remarked.

The CM said this while inaugurating virtually 144 residential / non-residential buildings, including hostels, barracks, police stations and chowkis, built at the cost of Rs 260 crore for the Police Department at an event organised in Lok Bhawan.

“Five years back, Uttar Pradesh was considered a BIMARU state. There was no thinking of development and the law and order situation was worse. There was a sense of insecurity among businessmen, women, farmers and labourers in the state,” said Yogi.

The CM further said that after taking the charge of the state on March 19, 2017, the first thing he did was to inspect the Home Department on March 20, adding that he was baffled to see the mismanagement prevailing in the department.

“There was also lack of police personnel in the state as 54 companies of the Pradeshik Armed Constabulary (PAC) had been disbanded. At that crucial juncture, we recruited more than 1.62 lakh policemen maintaining utmost transparency,” said the CM, pointing out that the capacity of the training centres has been enhanced and steps have also been taken to modernise the police force.

Stressing the need to keep up with the pace of the world, the CM insisted on constituting the world’s largest police force in Uttar Pradesh.

Efforts on to modernize police

“We are constantly making efforts towards modernisation of the police force in the state. Cyber labs have been established in 18 zonal headquarters for the first time. Efforts were made to set up forensic science labs. Today, the number of FSLs has gone up from 4 to 12. In addition, a Special Security Force was constituted”, CM Yogi remarked.

Lauding the efforts of the UP Police, the Chief Minister said that for the first time in the history of the country, law and order became an issue in the elections.  The state has also set an example before the country by removing unnecessary loudspeakers installed at religious sites, or reducing their volumes across the state quietly with harmony.

Keeping the young free from addiction

Yogi said that the biggest challenge in front of the young generation is drug addiction. Now a massive campaign is being run against drug dealers because it is a crime against the nation.

For modernization of the Uttar Pradesh Police, a budget of Rs 6000 crore has been released. The work of building eighteen cyber police stations in the state and the Uttar Pradesh State Institute of Forensic Science at a cost of Rs 207 crore has to be taken forward. This has given a boost to the Safety and CCTNS project.

The government started the Police Modernization Scheme. Under this, 56 medium vehicles (prison vans) have been approved in 2020, which are being purchased by the Home Department at a cost of Rs 10.69 crore. In the same scheme, 30 Weapon Glock, 19 Pistol, 30 CZ Scorpion, 9.19mm Sub Machine Gun, 6 SC 86 Thunder Bolt Sniper Rifle were bought for 1.21 crores. Apart from this, in 2020 21 and 22; 1800 Body Worn Camera, 2948 Full Body Protector for Women, 44221 Post-mortem Kit, three DFMD Multi Zone, 11 Explosive Vapor Detector, 30 DFMD Single Zone, 13 NLJD, one CDR/ IPDR Analysis Tool, one Simulator Firing Range (Fourlane) A connector tubular shooting range has been purchased for Rs 22.42 crore.

Not only this, it is proposed to construct women injury room, home guard assembly cum retiring room, rest room of village guard in police stations of all districts. To establish the rule of law in the state, the government established police commissionerates in Lucknow, Kanpur, Noida, Banaras. Besides, forensic science laboratories have also been established in Gorakhpur, Ghaziabad, Kannauj, Prayagraj, Gonda, Bareilly, Aligarh and Jhansi. Earlier this facility was in Agra, Lucknow, Varanasi and Moradabad. Four ATS and four STF field unit offices have been set up.  To make the security system tight and fine in the state, 1 lakh 62 thousand policemen were recruited. Approval has been given for the construction of police lines in Amethi and Shamli. 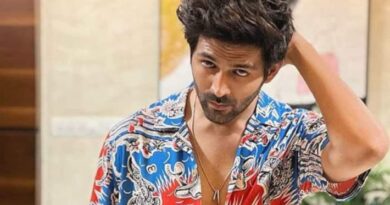 Kartik Aaryan roped in as brand ambassador for popular chocolate 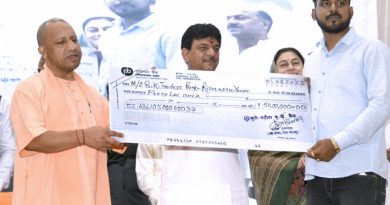 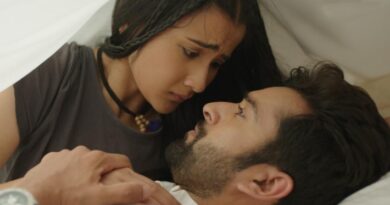