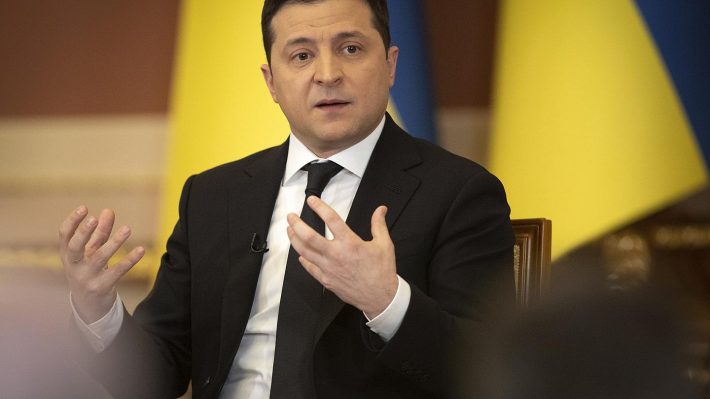 Russia: Russia seems to be badly trapped after a statement made by the Russian minister about German dictator Hitler. Israel and Ukraine have lambasted Russia. Ukrainian President Volodymyr Zelensky once again slammed Russia in his daily address. He said that Russia seems to have forgotten the lessons of World War II. Zelensky said, “I have no words … No one heard a response from Moscow. There is only silence … It means that the Russian leadership has forgotten all the lessons of World War II. Or maybe they never learned those lessons.” Didn’t even learn.”

Why was Zelensky furious?

Russian Foreign Minister Sergei Lavrov said in an interview with an Italian news channel that there may still be some Nazis in Ukraine, even if some people, including the country’s president (Volodymyr Zelensky), are Jewish. Lavrov said, “How can there be Nazism when they say we are Jews?” In my opinion, Hitler was also of Jewish origin, so it doesn’t make sense. Many times we have heard from the Jewish people that the biggest enemy of the Jews was the Jews.”

There is a lot of criticism in the world for calling Hitler a Jew by the Russian Foreign Minister. Ukraine’s Foreign Minister Dmitry Kuleba has also said that recent remarks by Adolf Hitler and his Russian counterpart about Jews reflect the hatred of Russia’s elite towards Jews.

Israel on Monday denounced Russia’s foreign minister for “unpardonable” remarks about Nazism and anti-Semitism that claimed Adolf Hitler was Jewish. Israel summoned the Russian ambassador over the remarks, saying the remarks alleged that Jews were involved in their own genocide.

The development is a sign of deteriorating relations between the two countries at a time when Israel has tried to keep itself neutral in the Russo-Ukraine war. Israel’s Foreign Minister Yair Lapid called Lavrov’s statement “unforgivable and reprehensible and a terrible historical error”.

Lapid, the son of a man who witnessed Hitler’s massacre, said, “The Jews themselves did not kill themselves in the genocide. The comment, blaming Jews for discrimination against Jews, is the lowest level of racism.” Israel’s Prime Minister Naftali Bennett also condemned Lavrov’s comments and said, “His (Lavrov) words are untrue and The intentions are wrong.” Ukraine’s military said on Monday that Russia has moved some of its troops from the Mariupol port to the east, aimed at intensifying conflict in the region.

The Ukrainian military said some units of Russian forces had been moved from Mariupol to the city of Popasna in eastern Luhansk province. Popasna, located in the eastern part of Ukraine, is currently one of the areas of conflict where Russian forces are taking an aggressive approach to repel Ukrainian forces. Ukrainian military analyst Oleh Zhdanov said the withdrawal of some troops from Mariupol to the east showed its failure to take any lead there.

‘Many civilians have been killed’

Ukrainian officials say several civilians have been killed in the latest Russian bombings. Ukrainian President Volodymyr Zelensky’s office said on Monday that at least three civilians were killed and three people, including a child, were injured in eastern Luhansk province during the past 24 hours. 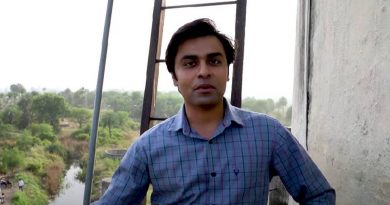 ”Simple stories have taken the space and the audience is loving it”: Jitendra on the success of Amazon Prime Video’s Panchayat