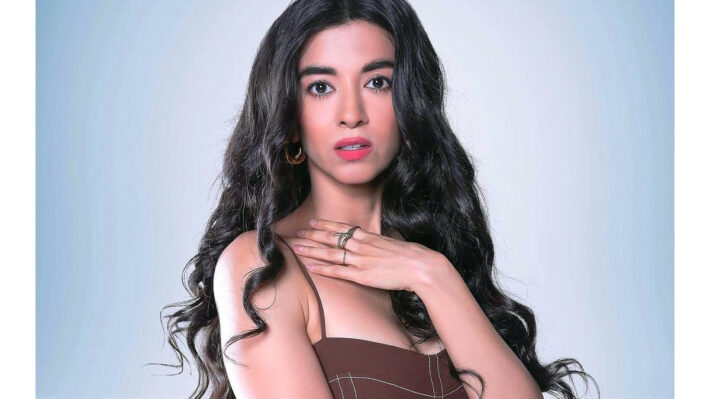 Mumbai: Bollywood actress Saba Azad is a vintage baby. She pulls off vintage looks unlike anybody. From webseries to photoshoots, whenever the actress is asked to pull off a vintage style, she is one step ahead with it. While we are smitten with her intellectual charm, we are also head over heels for her beauty. Azad often uses her social media to showcase her beauty and how

Taking to social media, the actress shared a picture of herself in a gray satin slit dress and posed gracefully. In the caption she writes “What’s your vintage?” While the actress can act, write, sing and whatnot, her style makes her standout!!

Saba Azad is one of the busiest actresses in the industry today. She is all set to start shooting for Rocket Boys season 2 and will wrap up promotions for the same. She also works and promotes her band Mad Boy Pink. She later wrapped her film Minimum and also promoted it simultaneously. She has also shot a film named ‘Song of Paradise’ which is written by Danish Renzu. She had taken to her social media and announced the wrap of this film. The actress is so perfect at her job that she is finishing several films back to back and is not tired of being preoccupied with work. Due to which, she is skyrocketing in her acting career with several interesting projects being lined up for her. There is no doubt that she will emerge bigger after the release! The actress has also announced the wrap of Rocket Boys season 2 recently.

Currently, Saba Azad is enjoying the success of the Rocket Boys for which she is appreciated around the nation. Meanwhile, Saba Azad is all set to be seen in Rocket Boys 2. Apart from that, the actress is looking forward to the release of ‘Minimum’ where she will be seen slipping into the role of a French girl and will be seen in a new avatar in her film ‘Song of Paradise’. 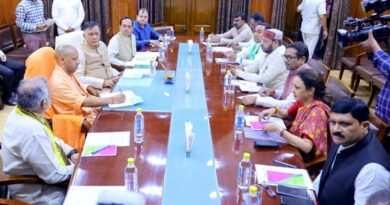 WHO model for trauma centres in Uttar Pradesh soon 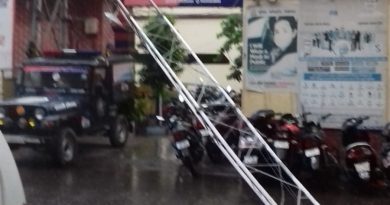